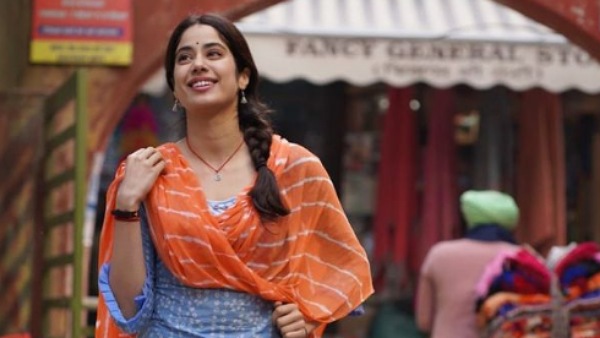 Janhvi Kapoor had recently started shooting for her upcoming film, Good Luck Jerry in Patiala. However, the shoot went on to be stalled due to the protests by the farmers. According to a news report in ETimes, the protestors also shouted slogans like, ‘Janhvi Wapas Jao’.

The report further stated that the protest took place on Saturday evening. The protesters arrived on the sets of the movie in Bhupinder Road, Patiala. The makers of the film had to finish the shoot rapidly due to the disruption. The protestors also went on to carry flags and shout slogans while doing the same. When they went on to shout slogans stating Janhvi Kapoor’s name, the actor had to return to her hotel.

According to the report, the protestors also wished to hold a protest outside the hotel where Janhvi Kapoor and the other crew members were put in. The police authorities were also informed of the same and they went on to arrive on the sets but there was no official complaint. However, neither Janhvi nor any crew member of Good Luck Jerry has confirmed about the incident. 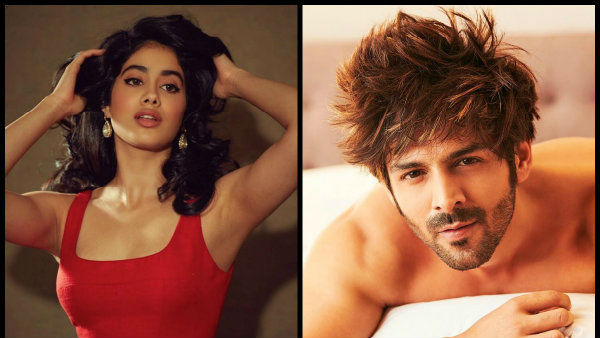 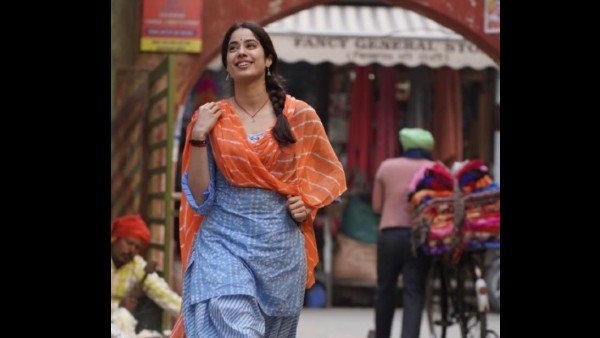 The Girl On The Train Movie Review: This Parineeti Chopra-Starrer Derails In The Midst Of Its Journey

Rani Mukerji: I Don’t See Myself Working After Marriage [Flashback]

Parineeti Chopra’s The Girl On The Train Twitter Review: Netizens Laud The Climax Of The Film