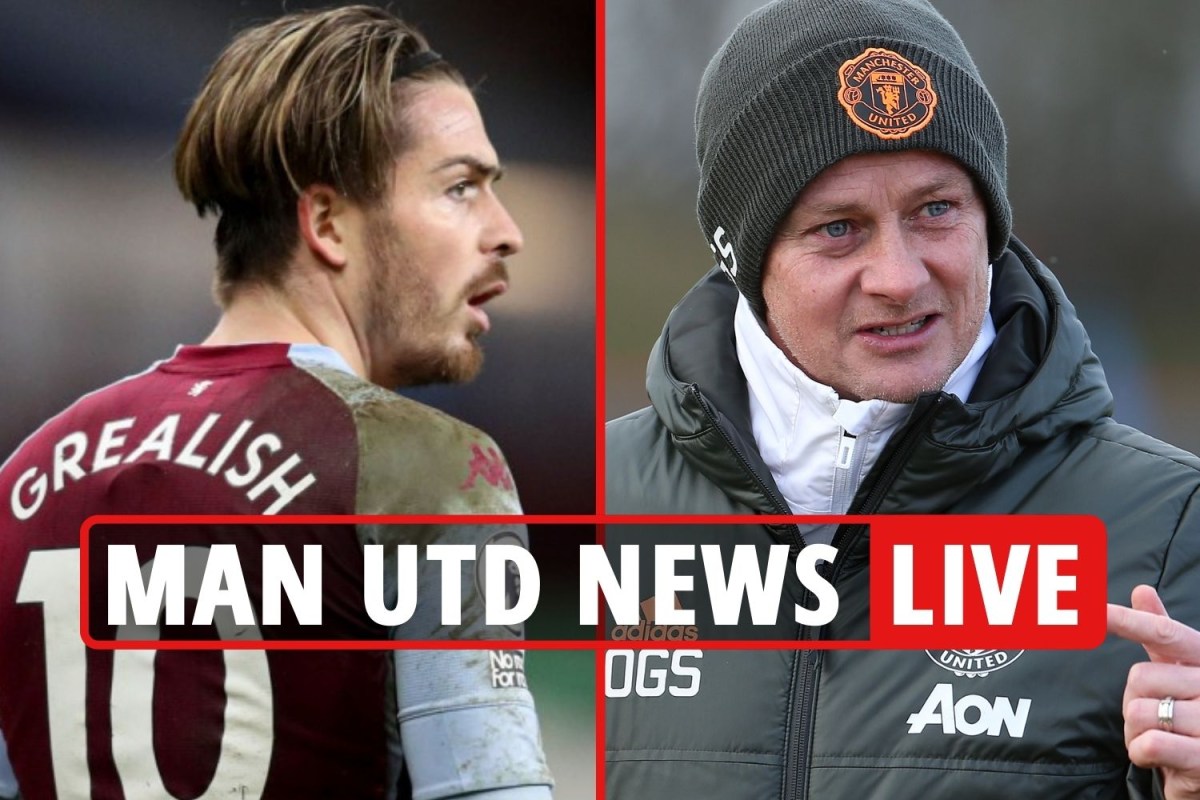 Manchester United will wait until the end of the season before opening contract talks with boss Ole Gunnar Solskjaer.

The Red Devils are second in the Premier League, five points behind leaders Manchester City.

But club chiefs want to keep fighting for the title and qualify for the Champions League before Solskjaer is offered a new deal.

The Norwegian has just 16 months left and SunSport understands United could hand him another two-year deal.

They are willing to give Solskjaer, 47, an increase in wages, taking his annual salary to around £6million before bonuses.

But his team have been inconsistent, including a shock recent home loss to Sheffield United. And on top of their Champions League group stage exit, concerns have been raised.

Elsewhere, Facundo Pellistri has been unveiled by Alaves after completing his loan move from United.

And Rio Ferdinand claimed his old team are out of the title race after ‘choking’ against Everton.

The Red Devils blew their chance to keep the pressure on Man City when the Toffees scored a last-gasp equaliser on Saturday.

The former England centre-back said on his podcast Rio Ferdinand Presents FIVE: “You can’t defend it. At the end of the day Man Utd were sitting pretty at the top of the league.

“We didn’t come into this season expecting to be title challengers. We were too far behind Liverpool (last season). You can’t expect to have a turnaround that big to win the league, it’s impossible.

“But I’m like all the other fans. You see the league table, you look at the results, you get excited. When you put yourself in that position, Man Utd have to strike. You’re there now and there’s an opportunity.

“When there’s an opportunity you’ve got to go. The problem is we’ve let this opportunity slip through our hands. You can see Man City with their experience, they’ve smelt blood, they’ve put their heads down, they’ve gone.

“But United have stuttered, we’ve got the choke going, haven’t got it quite working properly.

“We have choked, it’s simple as that. I’d put us out of the title challenge unless we go on a run and we change our habits and our lack of consistency.

“But I haven’t seen enough to suggest we can go on a ten, 15-game winning streak.

“We’re tripping ourselves up all the time. It’s top four, we’ll finish second or third.”

A whopping 2,930 tests were administered to players and staff members from all 20 clubs in the week of Monday, February 1 to Sunday, February 7.

And stunningly, only two positive tests were returned.

An official statement read: “The Premier League can today confirm that between Monday 1 February and Sunday 7 February, across two rounds of testing, 2,970 players and club staff were tested for COVID-19.

“Of these, there were two new positive tests. Players or club staff who have tested positive will self-isolate for a period of 10 days.

“The Premier League is providing this aggregated information for the purposes of competition integrity and transparency. No specific details as to clubs or individuals will be provided by the League and results will be made public on a weekly basis.”

National commission says prison inmates, guards should be among first to...