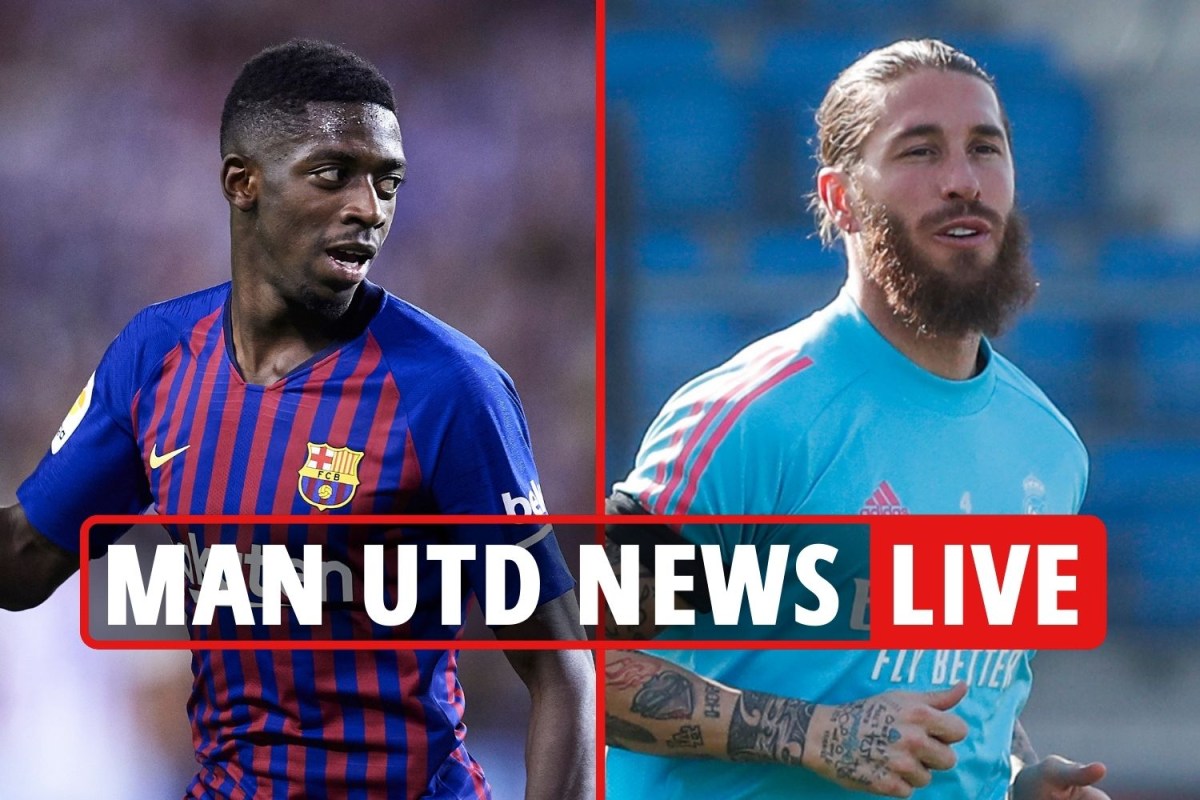 Fernandes has been United’s most influential player on the pitch ever since his arrival last year but Scholes hasn’t been impressed with his contributions in recent weeks.

The legendary midfielder told Premier League Productions: “You talk about [playing] Liverpool and Manchester City, they just can’t seem to win those games.

“When you struggle against Sheffield United the other night and you get beat by them, and it comes to the big game, you have to win these games, and they just can’t find a way of doing it.

“Bruno Fernandes has been disappointing in every single one of them. He’s had great numbers, great assists, great goals, I think in the last five games against big teams he’s had no goals, no assists.

“It’s really worrying. And that’s why United are where they’re at. I know they’re in a good position, it’s an alright position, but it’s not a position where you think this team will go on to win the league”