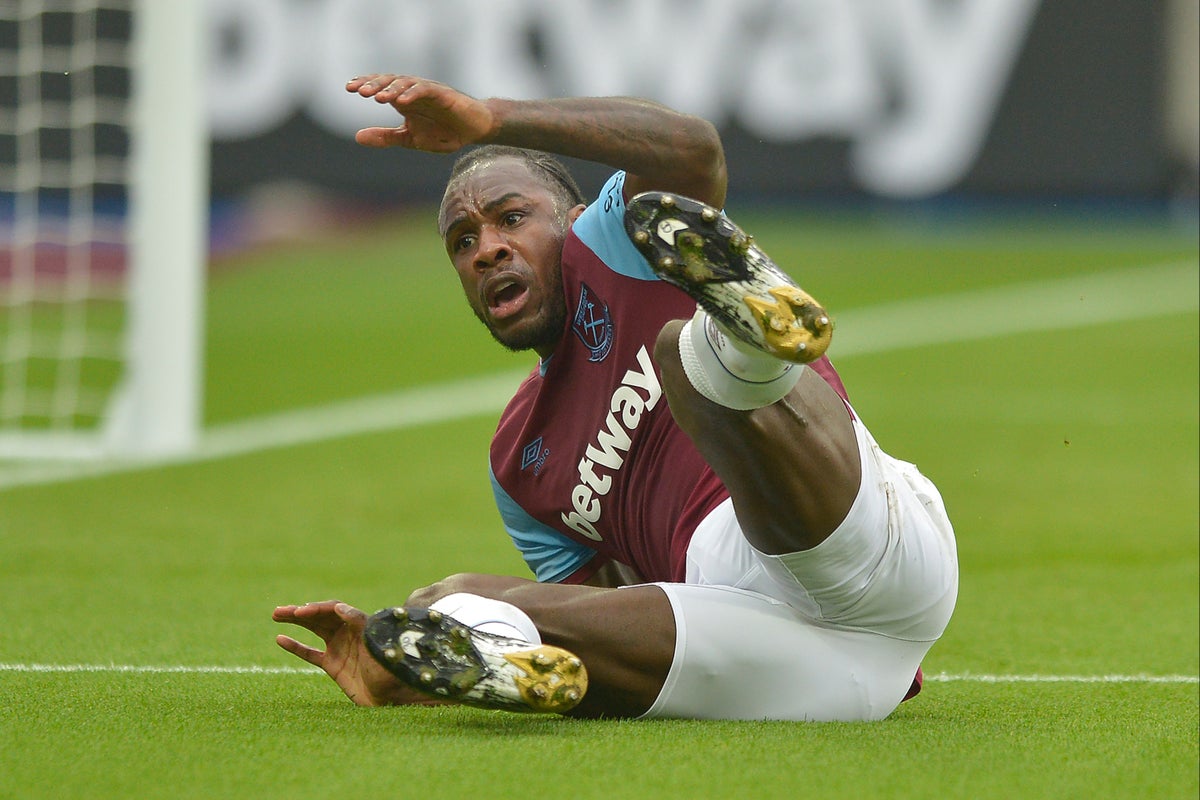 Having trimmed some of the fat and made some shrewd additions over the summer, the Hammers have a far more balanced squad than in recent years.

But with Antonio, who had been David Moyes’s talisman, struggling with hamstring problems once again and Sebastien Haller still not hitting the heights expected of him they are looking to January for some help.

After a bright start to the season, West Ham want to ensure their progress is not wasted and, therefore, will look to add another striker should the opportunity present itself.

Furthermore, with Arthur Masuaku having undergone knee surgery and set for a spell on the sidelines, Moyes could also look to bolster at left-back. The Scot still has Aaron Cresswell in that position, but the 31-year-old has been excelling as part of a back three and appears more suited to that role than as a full-back at this stage of his career.

All of West Ham’s hopes come with a caveat, though. Joint chairman David Sullivan warned in the summer that the club were facing a difficult time financially. The sale of Grady Diangana meant they were able to fund a move for Said Benrahma but if there are deals to be done in January then they will have to be on the cheaper side.

There will be no big-money move for someone like James Tarkowski but we could see the Hammers boss looking to exploit more unknown markets as he did to sign Tomas Soucek and Vladimir Coufal from Slavia Prague.

China to overtake US as world’s biggest economy by 2028, report...

Weekly Covid cases up 64% in England according to Test and...