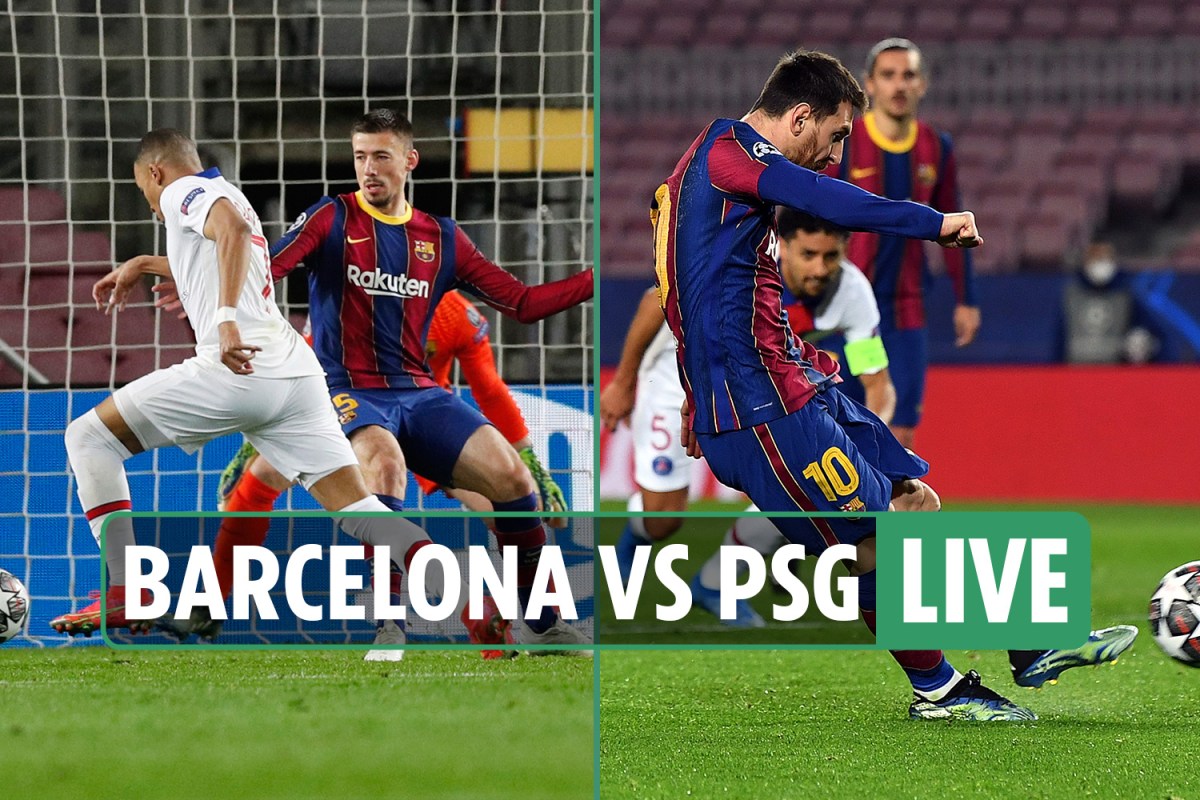 It’s a controversial opener too, awarded after Layvin Kurzawa was adjudged to have tripped Frankie De Jong as the Dutchman chased Messi’s lofted pass into the area.

Bjorn Kuipers was adamant, pointing immediately to the spot, but television replays are less clear cut with certain angles suggesting the midfield may have tripped himself.

The VAR officials take a long look, but decide there is not enough evidence to overturn the decision.

The dust settles, and then Messi takes a short run-up and blasts left-footed into the top right hand corner of Keylor Navas’ goal.

If there was some doubt over the award of the penalty, there was none whatsoever over that finish.