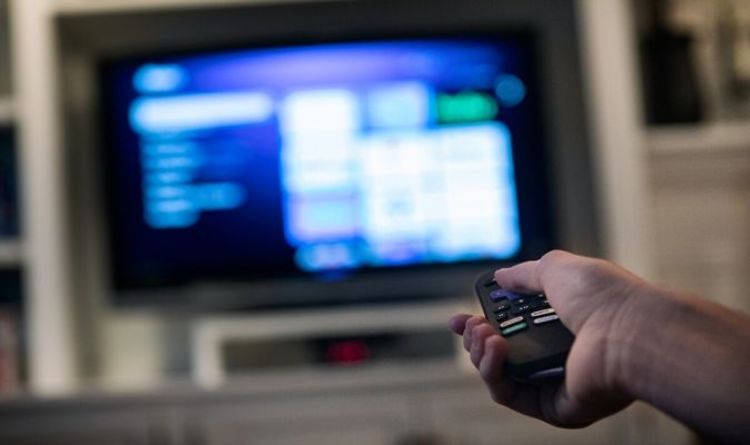 The annual cost of a TV licence will increase from £157.50 to £159 from April 1, 2021. The price hike comes less than a year after free TV licences for most over-75s were controversially scrapped last July. BBC director-general Tim Davie previously said the corporation would have lost up to £700million if the measure was not implemented.

The BBC’s royal charter is due to review in 2027 and pressure has grown on the licence fee to be replaced by a Netflix-style subscription service.

Campaigner groups, such a Defund The BBC, are leading the calls for the annual fee to be abolished.

Dennis Reed, director of the campaign group Silver Voices, has described the latest licence fee rise as a “slap in the face” for the most vulnerable members of society, and called for an overhaul of the model.

He told Express.co.uk: “The current situation is not sustainable because the BBC promised to keep the free TV licences for the over-75s and now it is pleading poverty and saying that because the over-75s concession cost too much money, they had to scrap it apart from those on pension credit.

“And they’re still moaning the people on pension credit are costing them millions of pounds a year in free licences.

“I don’t quite get that calculation because up until August 1 last year they never received any money from the over-75s, so I don’t know why it is suddenly costing them millions of pounds.

“I really don’t understand that calculation, they never received any money before, so they are not really losing that money if you take my point.”

Earlier, this month it was revealed around 750,000 pensioners have refused to pay their TV licence.

The boycott is estimated to create black hole of more than £100million.

Mr Davie has said the licence fee model is the best way of funding the BBC.

Speaking last year, the BBC chief said: “I haven’t seen a model that beats the current one at the moment, a universally funded licence fee.

“The vast majority of households think it offers very good value. That’s what the BBC needs to focus on. Under my leadership, we’ll focus on that.”

READ MORE: Brexit LIVE: EU shellfish ban a ‘sign of what is to come’ – academic

Last month, the Government said it is not going ahead with plans to decriminalise non-payment of the licence fee, but will keep the issue under “active consideration”.

Culture Secretary Oliver Dowden said switching to a civil enforcement system risked being seen as an “invitation” to evade the fee.

A BBC spokeswomen told Express.co.uk the licence fee is set by the Government and insisted “flexible payment plans” have been set up to help people cover the costs.

Supply chain inefficiencies must be fixed to bring agri-reform benefits to...