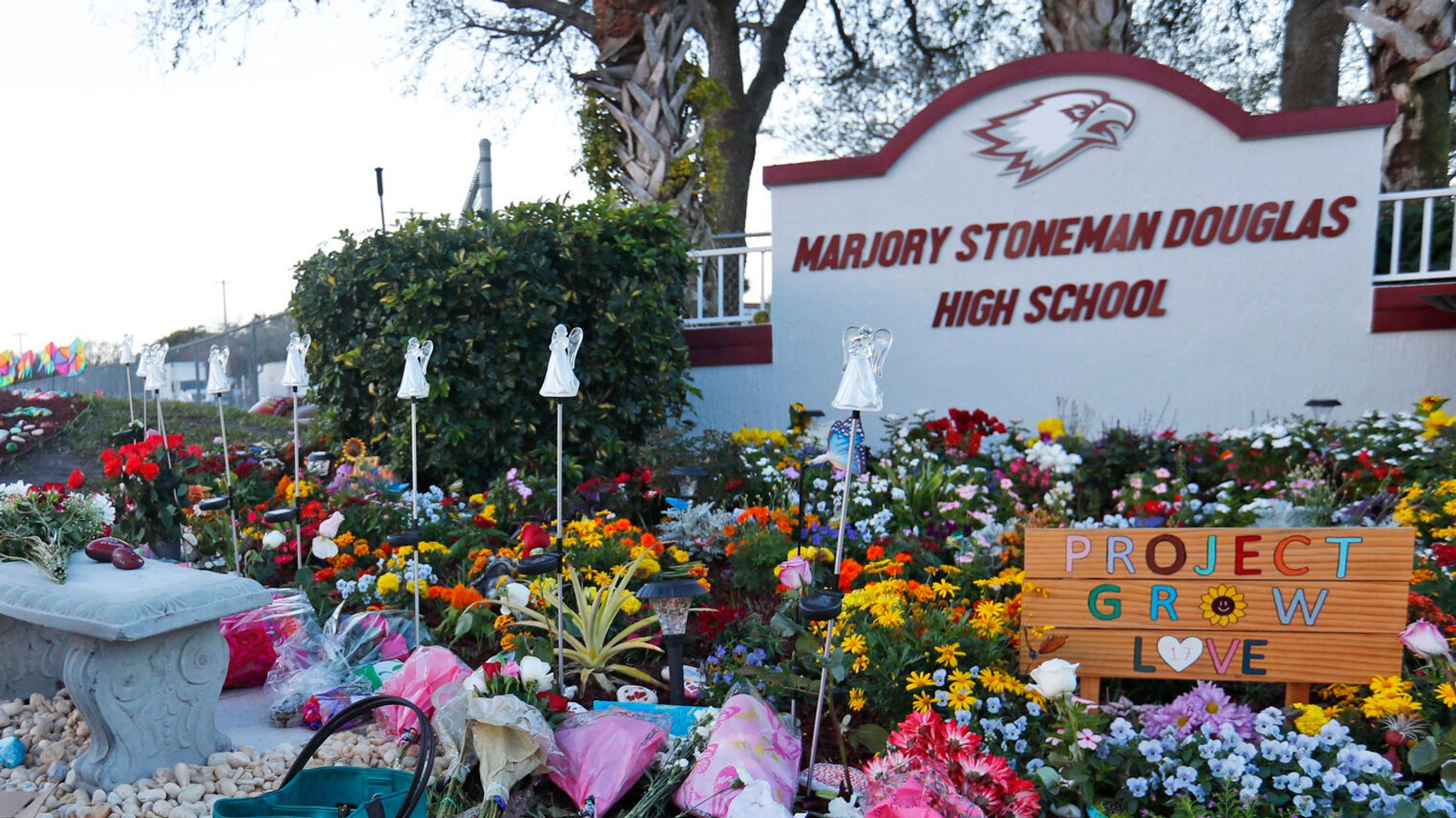 President Joe Biden on Sunday called on Congress to enact “common-sense gun law reforms” on the three-year anniversary of the mass school shooting in Parkland, Florida, saying “this administration will not wait for the next mass shooting to heed that call.”

“We will take action to end our epidemic of gun violence and make our schools and communities safer,” he said in a statement. “We owe it to all those we’ve lost and to all those left behind to grieve to make a change. The time to act is now.”

Biden’s pledged changes, which mirror ones he made on the campaign trail, include requiring background checks on all gun sales, banning assault weapons and high-capacity magazines, and overturning legal protections for gun manufacturers when their weapons are used in a crime.

The White House last week began reaching out to gun control advocates, including the families of Parkland victims, while developing policy recommendations. Several who participated in the discussions said their communications left them feeling confident that change is finally on the horizon.

“Gun safety was a cornerstone of President Biden’s campaign, and this meeting confirmed that gun safety is a top priority for the Biden administration as well,” said Shannon Watts, founder of the anti-gun violence group Moms Demand Action.

Fred Guttenberg, whose 14-year-old daughter was one of 17 killed in the 2018 shooting at Parkland’s Marjory Stoneman Douglas High School, said their discussions left him confident that gun policy changes won’t get put on the back burner because of the ongoing coronavirus pandemic, which evidence suggests has made gun violence worse.

“The only way this gets lost is if gun violence stops, and it is not going to stop,” he told Florida’s Sun Sentinel. “If anything, because of the pandemic, it is going to get worse. Sadly I am not worried about it getting lost, because the issue isn’t going away.”

Thank you @AmbRice46 for your extended time yesterday. President @JoeBiden personally told me of his commitment to lead on the issue of gun safety and that commitment was reinforced in our conversation yesterday. I look forward to working with the @WhiteHouse on this. https://t.co/uvinOXB7IB

The FBI last month said it conducted its highest number of firearm background checks on record. This followed December 2020, which previously held the record.

Gun violence deaths were also up last year, according to the nonprofit research group Gun Violence Archive, with 2020 seeing nearly 4,000 more fatalities than the year prior.

“With Covid making gun violence worse and armed extremists literally holding our democracy at gunpoint, the time for action is now –– and we fully expect to see it soon,” John Feinblatt, president of Everytown for Gun Safety, said in a statement following his meeting with White House officials.

Chelsea to miss out on Declan Rice?

Republicans use section 230 hearing to berate tech CEOs and claim...