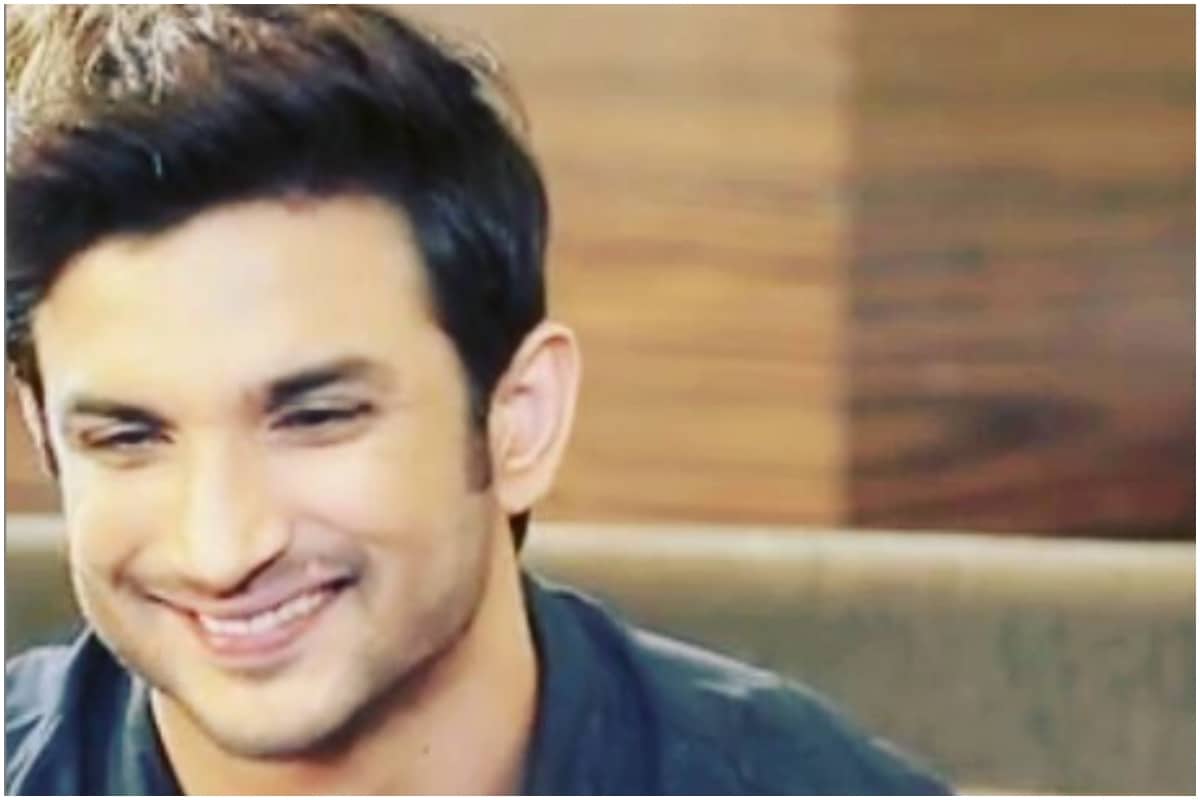 The Bombay High Court will deliver the verdict in a case registered against Sushant Singh Rajput’s sisters for allegedly putting the actor on medication without physical consultation on Monday.

The petition was filed by Rajput’s girlfriend Rhea Chakraborty in September last year, and an FIR regarding the same was also registered by Mumbai Police. A Delhi based doctor has also been named in the petition.

Rajput’s sisters had moved the High Court asking for the FIR to be quashed. Rajput’s lawyer Vikas Singh had at the time alleged that the FIR against his sisters and others on Chakraborty’s complaint is illegal and they will take serious action in the matter.

The senior advocate said the case related to Rajput’s death was serious where multiple agencies like the CBI, Enforcement Directorate and Narcotics Control Bureau are probing the issue and they will not allow the accused to deflect the investigation by filing of such complaints.

The Court last month delivered its judgement in PILs against a media trial being held in Rajput’s suicide case. The two-member bench, in its judgement, stated that it had come to a conclusion that there indeed was a media trial that violated the program code under the Cable TV Network Regulation Act.

Covid: How I got through a winter lockdown