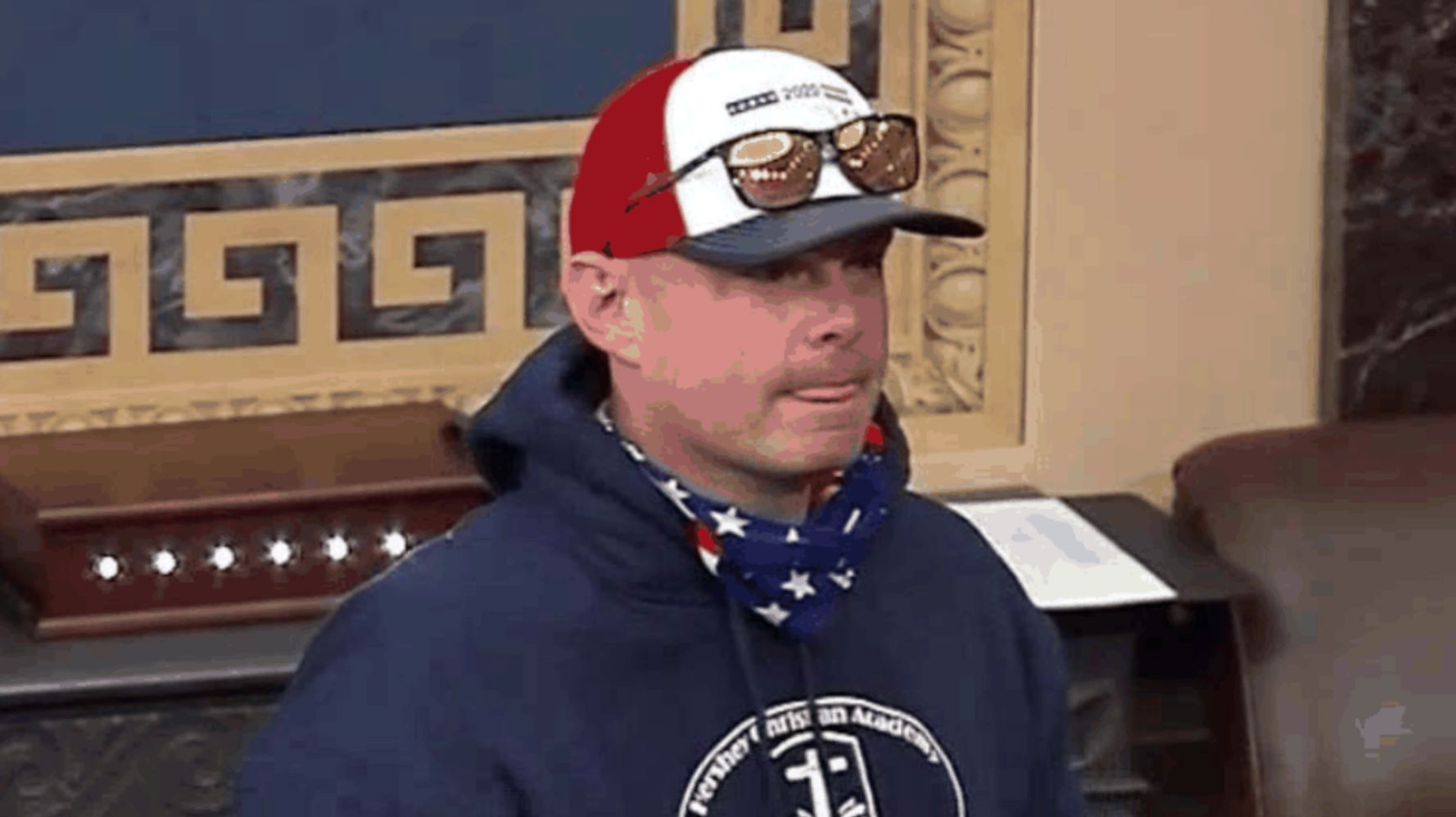 Leo Brent Bozell IV, the son of conservative activist L. Brent Bozell III, was captured on video inside the Senate chamber during the attack on the U.S. Capitol and has been charged with three federal offenses, according to a federal criminal complaint unsealed on Tuesday.

Bozell is charged with obstructing an official proceeding, entering a restricted building, and disorderly conduct. The complaint features several images of the Bozell on the floor of the Senate, where he was wearing a sweatshirt featuring the name of a Christian school where he formerly served as a girls’ basketball coach. Online sleuths focused in on him because of that sweatshirt and posted videos of his activity online.

Read the FBI affidavit below.

UK Covid deaths down a third in a week as 345 more people die and another 8,523 test positive

“Will Go To Singhu, Sit With Farmers”: Activist Nodeep Kaur Out Of Jail

Is Madurai in Japan or India, asks Stalin, flaying Centre for...