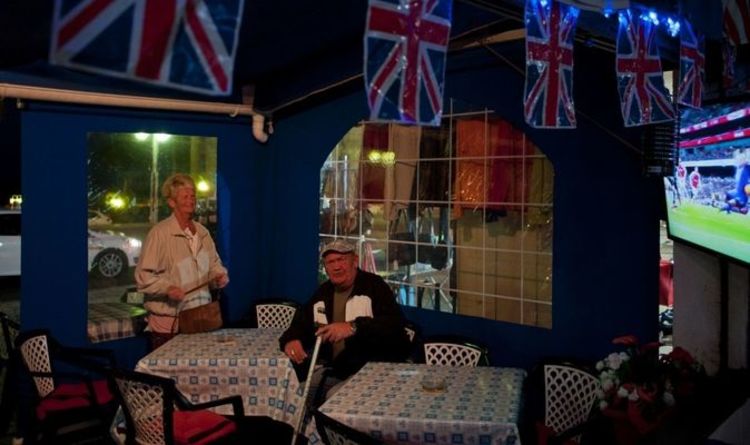 It has been suggested the trend is a consequence of losing certain citizenship rights and having to apply for an EU visa because of Brexit. This is a stark reversal of the years of outward migration that preceded Brexit. More than 10,000 British pensioners have left the bloc since the Brexit referendum in 2016.

Tim Holmes of Salisbury House Wealth, a financial adviser, said this was a sign that British retirees were afraid of the consequences of losing certain rights after Brexit.

Those wishing to stay in the EU will have to apply for a Visa from June this year.

He said: “Many pensioners have already packed their bags.

“They have left the sunnier parts of Europe behind in the fear that further complications would arise as a result of the UK’s departure.”

One furious Briton said: “Funny how we still have over 3 million people from EU member states resident in our country with apparently no problems of being treated as second class citizens.

“Tells you all you need to know about the EU.”

Another said: “The ongoing pantomime that is the EU lurches from disaster to ridiculous disaster.

“When are these buffoons going to accept defeat and get off the backs of the people of Europe.”

A third said: “The continent sounds like a fairly uncomfortable place to be at the moment. All sorts of undercurrents, very anti-English.

“The visa situation and the pandemic and eventually the hostility will all calm down and then if they are still healthy they can go back.

“Home is always best in times of turbulence.”

And another said: “It is now difficult to have a second home in the EU because of the 90 day in 180 rule, therefore many will sell up and move their second homes to countries outside the EU.”

There were more British expatriate retirees in Ireland and Spain returning home than in any other nations.