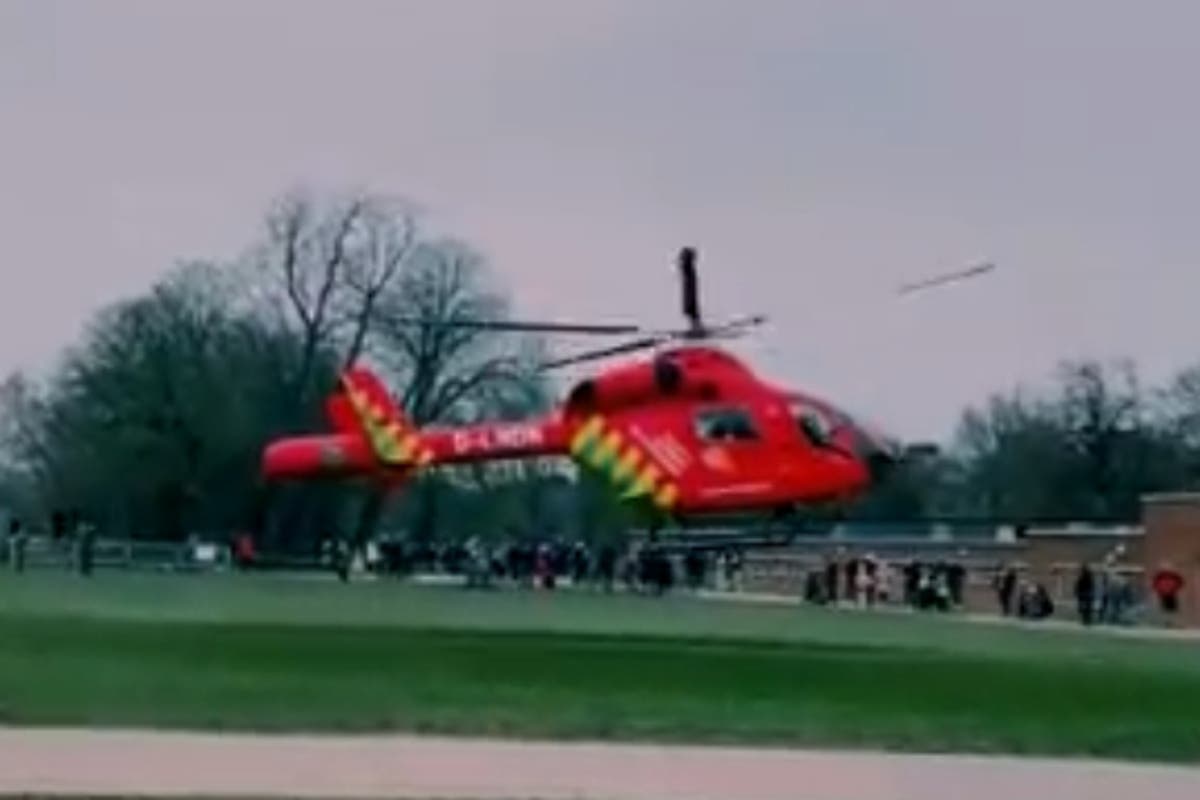 16-year-old boy was rushed to hospital after he was stabbed in broad daylight in south London.

Footage of an air ambulance landing in the park was shared on social media.

Lambeth MPS said on Twitter that a 16-year-old boy was taken to hospital.

“His injuries are not life-threatening. No arrests and enquiries are ongoing,” said Lambeth MPS.

Brockwell Lido Cafe said it closed early following the incident in the park.

He added on Twitter: “Our thoughts are with the boy & his family and we hope for his speedy recovery.

“I’ll be asking @lambeth_council liaise full with @LambethMPS to look at whether there are follow up actions we can take to keep everyone safe in #brockwellpark”.

How I Do It: ‘I got caught taking a dick pic for my girlfriend in an alley’

Physicians also jumped with veterans in the race for tickets