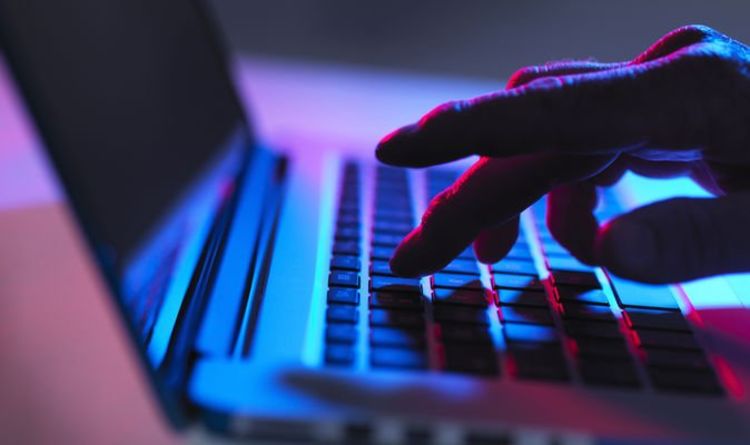 Figures from 2020 reveal a sharp increase during lockdown as more children are online for longer, with 17,699 online child sex offences recorded by police in England and Wales between April and September.

Charities say the statistics reveal the heightened risk youngsters face from abusers online during the pandemic.

Susie Hargreaves, CEO at the Internet Watch Foundation, said: “Children are online for longer with some being tricked, encouraged or coerced into sharing very graphic sexual images of themselves.

“These are often children in normal bedrooms, smart bedrooms, not necessarily abandoned or with parents neglecting them. It is a case of parents not being aware of what’s happening in their own home.”

Andy Burrows, head of child safety online policy at the NSPCC, said: “The Government’s Online Safety Bill comes at a crucial time. It can lead to ground-breaking protections if it gives the regulator the power to hold tech firms accountable.”

A Home Office spokesman said: “The Tackling Child Sexual Abuse Strategy will ensure offenders are swiftly brought to justice. It includes equipping police with enhanced powers and tools, introducing the Online Safety Bill and GCHQ collaborating with the tech industry on solutions to crack down on child sexual abuse.”

US Election 2020: Biden or Trump? This Indian astrologer has an...