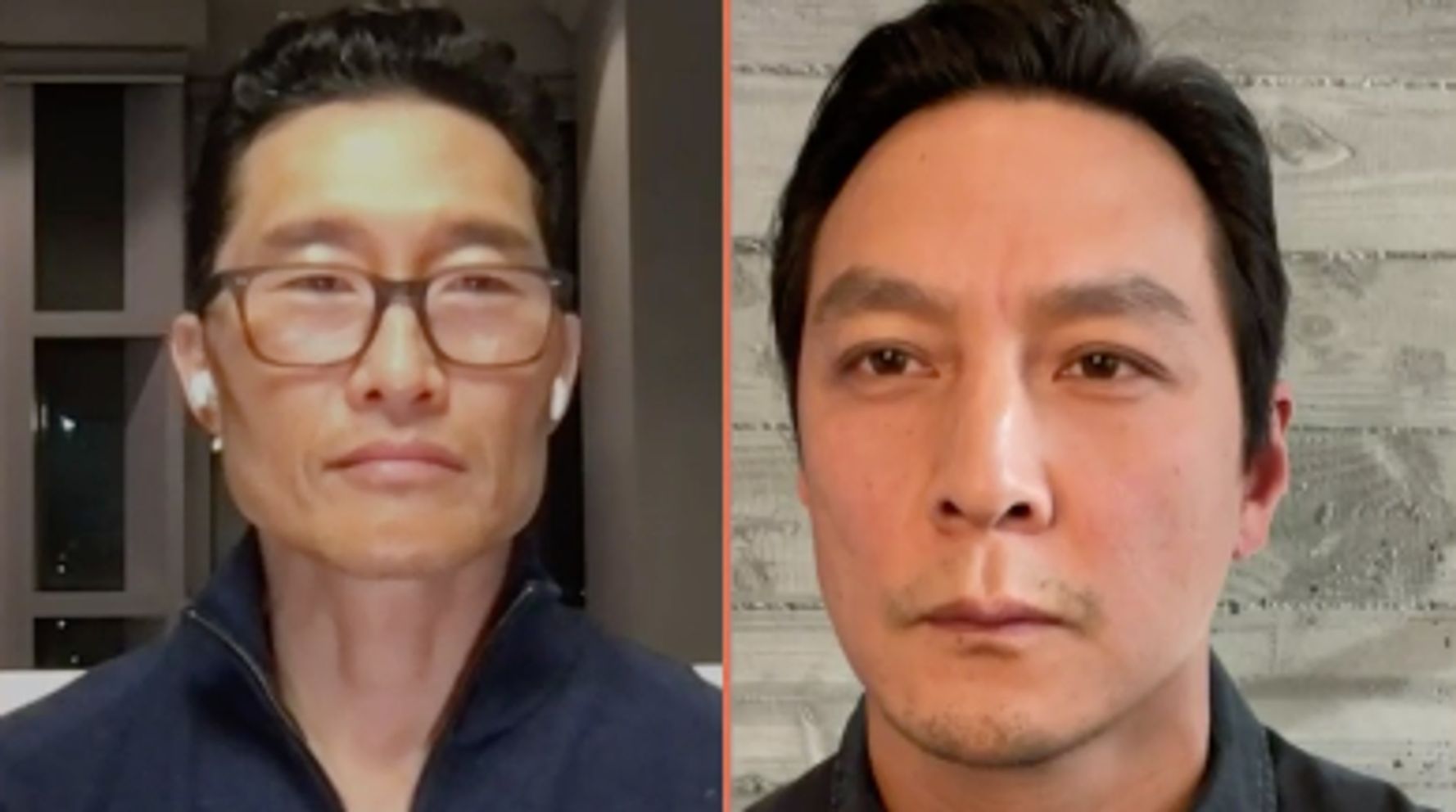 Actors Daniel Dae Kim, Daniel Wu and Gemma Chan are calling out the rise in anti-Asian hate crimes amid the pandemic and demanding that law enforcement, the media and the American public not ignore them.

Speaking in an interview on MSNBC on Sunday, Wu pointed to an increase in racist, verbal and physical assaults reported by Asian Americans nationwide since the COVID-19 pandemic began, saying, “We’re not going to take this anymore.”

Dae Kim noted that Asian elders have been particularly hard-hit, as older people with health conditions are at higher risk of severe cases of coronavirus and, with the spate of anti-Asian attacks, older Asian Americans are even more “scared to go out.”

“It just makes our community fearful,” Dae Kim told MSNBC, “and it actually silences the community.”

Last week, Dae Kim and Wu offered a $25,000 reward to anyone who had information on the case of a 91-year-old man who was violently shoved to the ground in the Chinatown neighborhood of Oakland, California, in late January.

The Oakland Police Department said Saturday that they had a person of interest in custody. The Alameda County district attorney’s office told HuffPost on Monday that charges of felony assault had been filed against the suspect, who attacked two other Asian people in the area that day.

Gemma Chan shared a video on Twitter from activist Amanda Nguyen highlighting other recent attacks on Asians across the country, including one of an 84-year-old Thai man shoved and killed in San Francisco late last month. Chan lamented that “too often these attacks are ignored.”

“We are in a moment of reckoning,” Nguyen told MSNBC, calling on people to denounce anti-Asian hate crimes. “Silence erases our humanity. Yet it roars through the head of every Asian American as they step out the door and are afraid…. How many more people need to be killed?”

What does ‘doing better’ look like?
“It starts with empathy for the situation and understanding that we are a community that’s under attack…. We are crying out for help and we are crying out for people to lend a hand to help us with out plight.”@danielwuyanzu pic.twitter.com/qXIFEdcggf

Since the start of 2020, Asian Americans have reported a surge in racist attacks and harassment related to the COVID-19 pandemic.

When former president Donald Trump was in office, he repeatedly made racist remarks, calling the virus, which is believed to have originated in Wuhan, China, the “Chinese virus,” the “China virus” and other offensive terms.

Starting in March, a group of Asian American advocacy groups called Stop AAPI Hate began collecting reports of racist incidents in an online database — and by the end of the year, they had received more than 2,800 reports from Asian Americans who had been called racial slurs, spat on, physically assaulted and more. The data is likely an undercount as the database is self-reported and voluntary.

New York City’s Commission on Human Rights reported in April 2020 that it had received 105 reports of anti-Asian harassment and discrimination since that February, compared with only five during the same period in 2019.

A few days after entering office, President Joe Biden signed an executive order condemning anti-Asian racism amid the pandemic. The largely symbolic measure directs the Department of Justice to increase efforts to address hate crimes and harassment against Asian Americans and Pacific Islanders.

Nguyen told MSNBC that it is up to all Americans to speak out: “Quite frankly, it is a betrayal of the very fundamental tenets of what it means to be an American if people stay silent in the face of hate.”

DNA explainer: Why original copy of Constitution is kept in a...

RSPCA in Essex takes in ‘guide’ guinea pig and her blind...