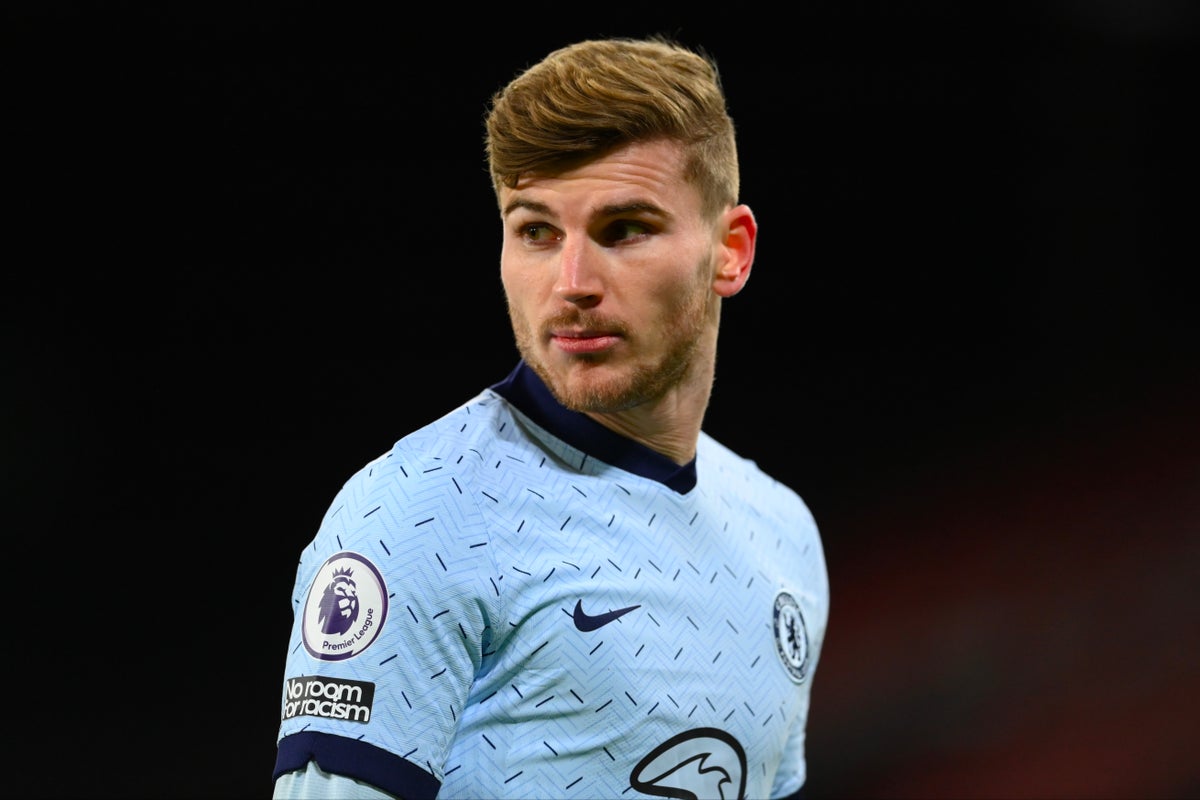 A second-half penalty from Jorginho secured three points for the Blues and got Antonio Rudiger out of trouble after his nightmare own goal had cancelled out Mason Mount’s opener.

Beaten by his own player to end his clean sheet run. Vital late save ensured the points.

Absolutely freezing conditions and he goes with short sleeves and no gloves. Authoritative performance from the skipper.

An absolute horror moment from him saw Tuchel concede his first goal as Chelsea manager – turning past Mendy from close range. Produced some important interceptions after than to preserve the lead.

Fitted in seamlessly to replace the injured Thiago Silva. Now looks to be ahead of Kurt Zouma in the pecking order.

A positive, attacking performance from him on the right. Might have done better with a second half effort.

Two goals in the space of four days for the Italian, who is right back in the picture at Chelsea under Tuchel.

Emerging as an important figure in Tuchel’s system. Always showing for the ball and willing to break the lines to make things happen.

Relieved when his foul on Basham in the box was overruled by VAR due to offside. Got forward well to press high up.

Another bright performance in a more advanced role. Did really well for his goal – but a deeper position may still be his most effective long-term.

His runs got him beyond Sheffield United’s defence to create Chelsea’s best openings, including the move to set up Mount’s opener and Jorginho’s second half penalty.

Struggled to find space against a deep-lying defence. Didn’t do a lot to convince Tuchel he should lead the line.

Stretched Sheffield United after coming on.

Added more drive down the left.