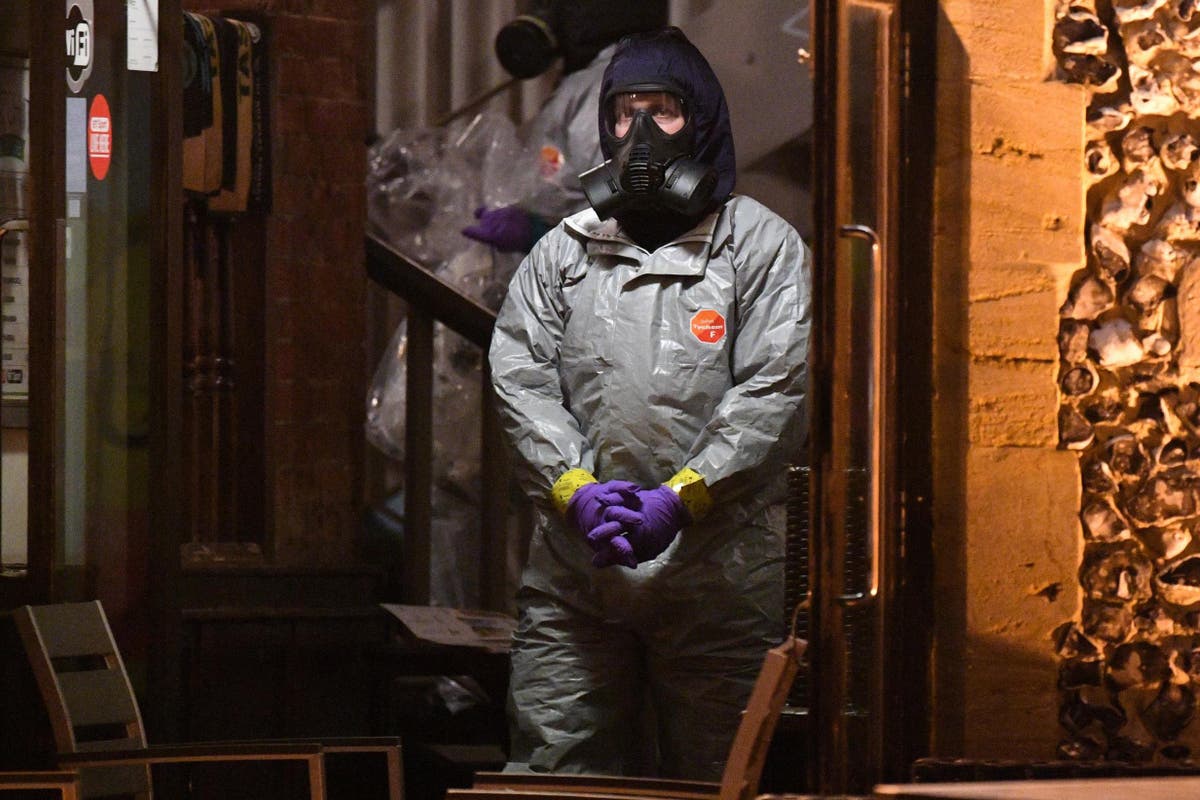 here is a growing threat of international chemical and biological attacks, with some regimes willing to trial weapons on their own people, the UK Defence Secretary has warned.

Ben Wallace said such attacks were “what happens in a sort of breakdown of world order”, and expressed concern that certain authorities believed it was acceptable to use such weapons.

He said that the internet provided a “turbo boost” for both extremist groups and nation states looking to research and develop such weapons.

Speaking to The Times at Porton Down, he said: “Globally, I think there is a growing threat of chemical or biological [attack].

“It depends on what is at hand for people using the internet.

“It is unfortunately what happens in a sort of breakdown of world order where you see countries like Syria use it on its own people.

“There has been a worry that some states think it is acceptable to use that type of method to carry out or further their aims.”

Mr Wallace referenced the use of chemical nerve agents by Russia in the 2018 poisoning of Russian double agent Sergei Skripal and his daughter Yulia in Salisbury.

Two Russian nationals were accused of travelling to the Wiltshire town to murder Mr Skripal with Novichok.

The Skripals survived the attack, but the incident later claimed the life of Dawn Sturgess after she came into contact with a perfume bottle believed to have been used in the attack and then discarded.

The Defence Secretary said that the attack in Salibury demonstrated the need for more police officers to be trained to respond to chemical and biological attacks.

Military personnel deployed to regions at risk of chemical or biological attack have to undergo intense training at Porton Down, including how to repair and maintain military gas, the Times reports.

Video shows shootout between Warren Co. deputies and man who came to door with a gun