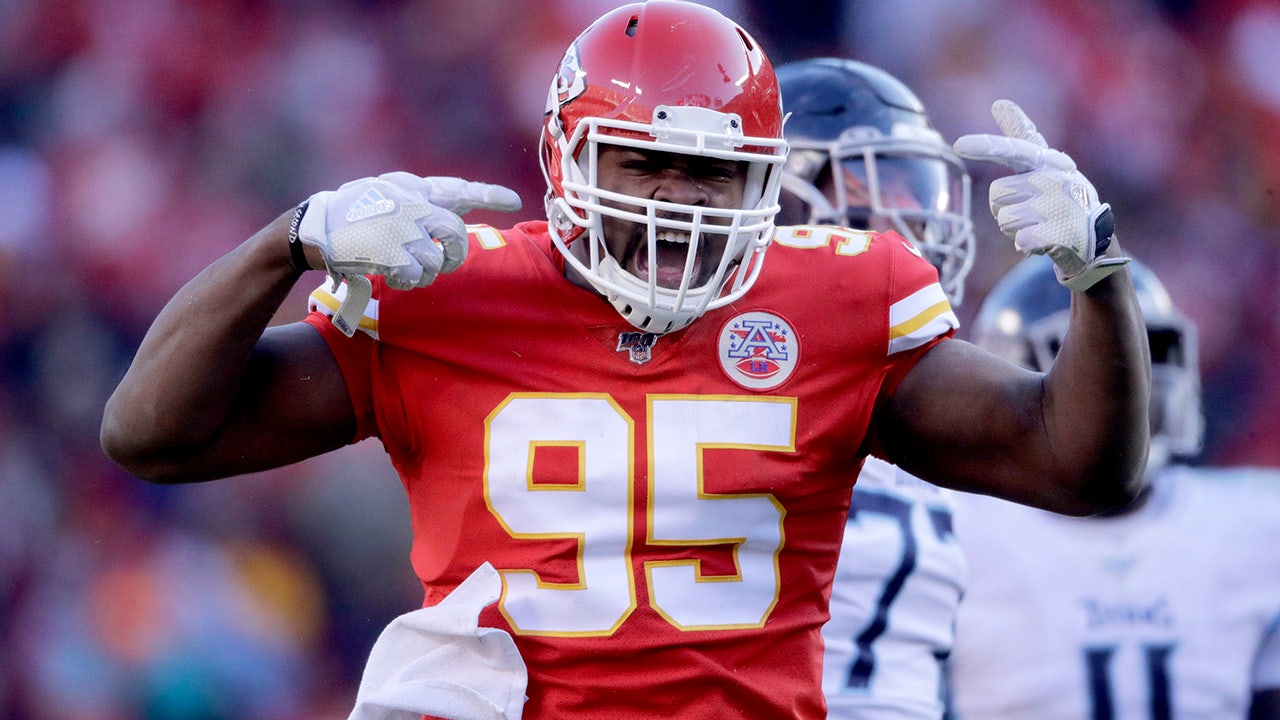 Kansas City Chiefs defensive end Chris Jones was upset with the number of penalties that were called during the game and said the flags definitely affected the way the game was played.

One penalty was on Tyrann Mathieu for holding in the end zone during the first half, which appeared to be questionable at best. Kansas City had eight penalties in the first half.

“I mean, penalties cost the game either way,” Jones told reporters after the game, via Pro Football Talk. “Only the referees can call the penalties. So the penalties affect the game 1,000 percent. What can I say? We had a lot of penalties called on us today.”

Jones added: “I was very surprised. This is the Super Bowl. Usually, you let the guys play, especially in the biggest game of the year. Penalties can change the game.”

Kansas City had 90 penalty yards against them in the second quarter. According to the Elias Sports Bureau, it was the most by any team in any quarter since 2018.

Three of the Buccaneers’ five scoring drives had penalties called on the Chiefs.

This Day in History: April 12

Jimmy Anderson in ‘best shape’ for a decade on eve of...