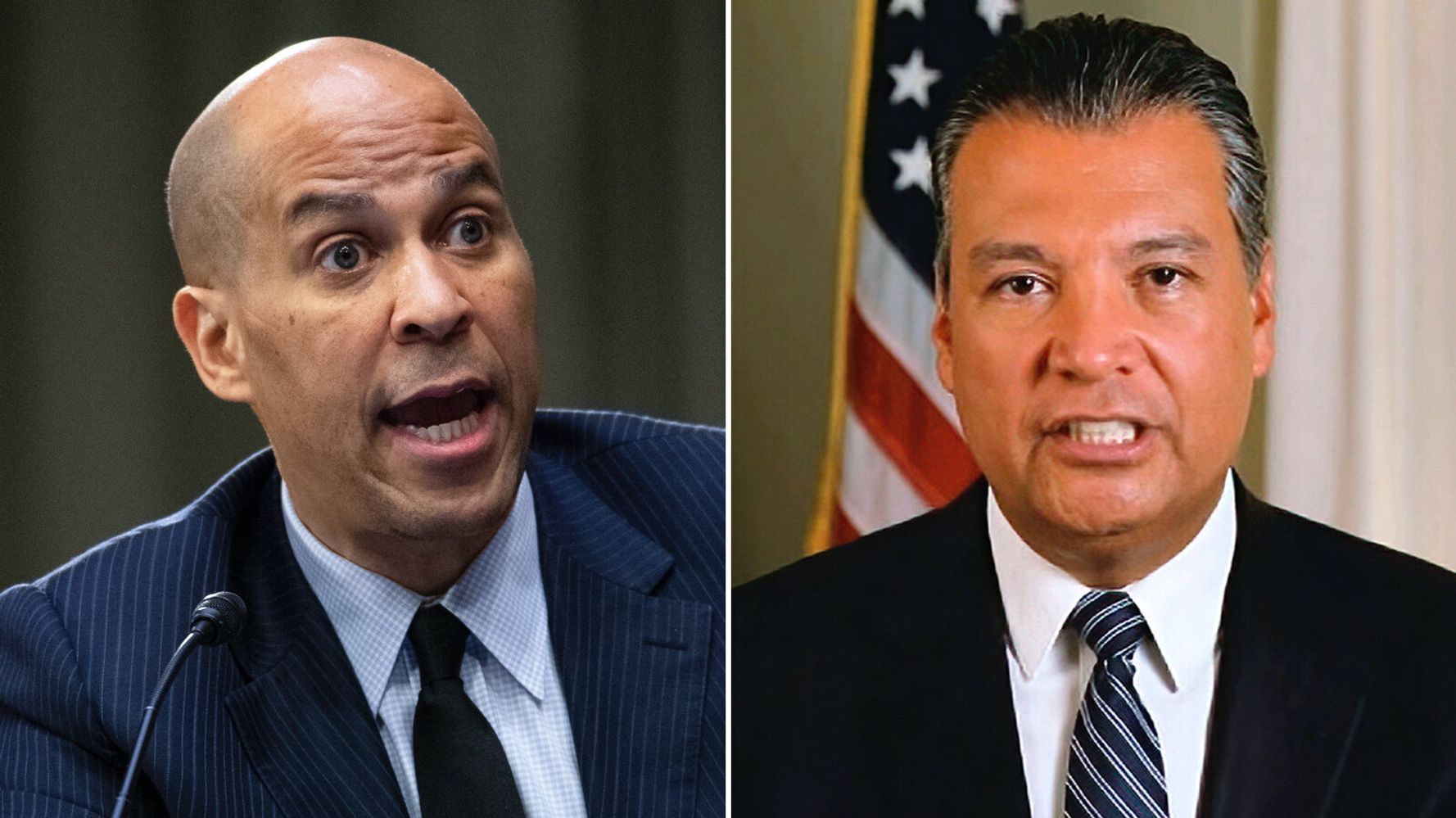 The committee also announced Padilla will chair the subcommittee on immigration, citizenship and border safety ― the first Latino to do so. He became the first Latino senator from California last month when he took over Kamala Harris’ seat as she assumed the vice presidency.

In a statement Sunday, Padilla said he’s honored by the historic appointment, noting his roots as the “proud son of immigrants from Mexico.”

“While no state has more at stake in immigration policy than California, the entire nation stands to benefit from thoughtful immigration reform,” Padilla said. “I commit to bringing the urgency to immigration reform that this moment demands and millions of hard working immigrants have earned.”

Padilla, who previously served as California’s secretary of state, also sits on the Senate committees on budget, rules and administration, homeland security and the environment.

Booker, in a statement Sunday, called the criminal justice system a “stain on the soul of our country” caused by “decades of failed policies.”

“The burden of this broken system has been disproportionately and dramatically borne by Black and brown Americans,” said Booker, a former 2020 Democratic presidential candidate. “It’s past time for change.”