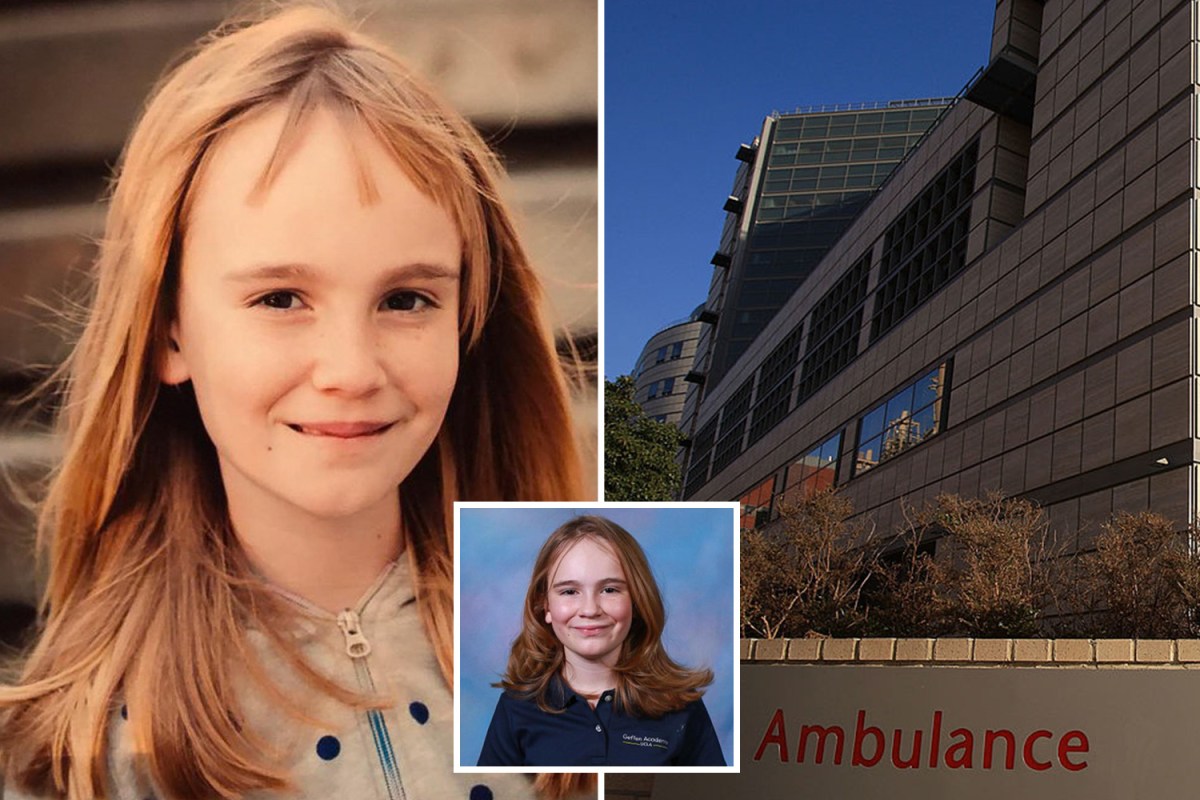 THE 12-year-old daughter of a lawyer for Michael Jackson’s estate tragically passed away after suffering a traumatic brain injury in a bike accident.

Molly Steinsapir’s sad story went viral online after her mom, Kaye, wrote about her fight for survival in the weeks after the accident on Twitter.

The girl’s father, Jon Steinsapir, is a trial lawyer who has represented Michael Jackson’s estate in the past.

After Molly’s accident on January 31, her mom took to Twitter to ask for prayers.

The post was shared hundreds of thousands of times and garnered nearly 600,000 comments.

Kaye documented the family’s experience in the ICU as they waited for multiple brain scans and tests throughout the two weeks Molly was in a coma.

Prayers poured in from across the globe, and a GoFundMe page was set up to help the family with medical costs.

The parents issued a statement after Molly passed away on Monday, thanking the many thousands of people who sent them love.

“Molly Olivia Steinsapir has been called home to G-d.

“While our hearts are broken in a way that feels like they can never be mended, we take comfort in knowing that Molly’s twelve years were filled with love and joy,” a statement on the GoFundMe page said.

“We are immensely blessed to be her parents. We know that she is watching over us and smiling at her two beloved little brothers and her cat and dog.

“In lieu of flowers, please donate to a children’s charity if you are able and please do something good for someone who needs it.”

‘DIDN’T WANT HIM TO’

Boy, 5, ‘tortured to death after family cause brain bleed & then BLAME him’

“Jon Steinsapir’s (and his wife Kaye’s) daughter has passed away,” the @andjustice4some account tweeted.

“Jon is the Estate attorney who has battled against many cases, including HBO and Safechuck/Robson. Deepest condolences go out to the Steinsapir family. This is just heartbreaking.”

Boy taken to hospital as police arrest another at tram stop...