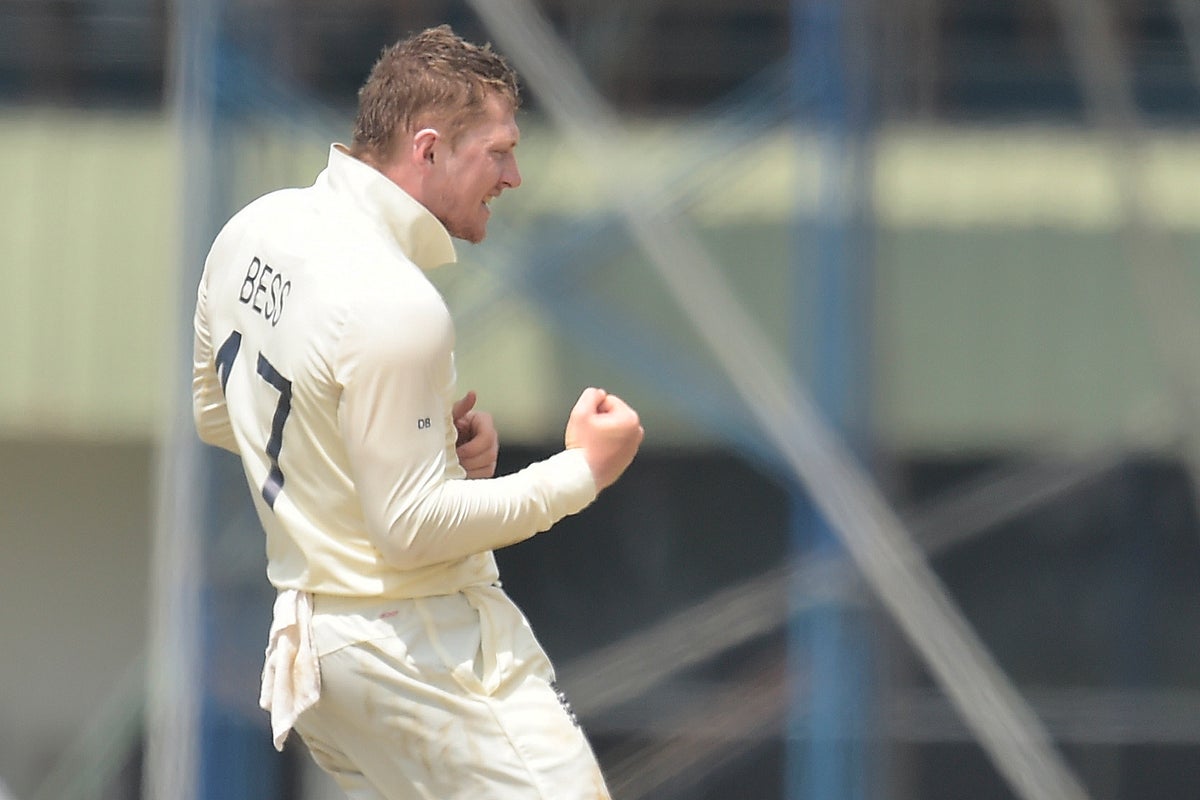 he second Test came to life on the fourth morning as England’s spinners shared six wickets to raise hopes that they could take a 2-0 series win in Sri Lanka.

England kept themselves in contention for a fifth straight away win and 2-0 series victory with a much-improved performance from their spinners, who went wicketless in the first innings. Jack Leach and Dom Bess took three wickets each to leave Sri Lanka 67 for six, leading by 104.

Joe Root, having batted for 495 minutes, was run out trying to get off strike to what proved the final ball of day three. England were still 42 behind, and Sri Lanka were on top. The last pair of Leach and Jimmy Anderson added five. Four of them through Anderson’s iconic reverse sweep, before Leach was lbw to Dilruwan Perera.

Left-arm spinner Lasith Embuldeniya finished with figures of seven for 137. Sri Lanka led by 37, but soon slumped to 47 for five in their second innings thanks to some injudiciously attacking batting. England’s spinners were much improved, and they were helped by some very smart catching.

Leach took the first wicket, trapping the sweeping Kusal Perera lbw, before some fine bowling from Bess saw Oshada Fernando loop a catch to short leg. Zak Crawley took another, much harder catch for the next wicket, with Lahiru Thirimanne

A wicket fell in each of the next two overs, with Angelo Mathews bowled trying to sweep Bess out before lunch and captain Dinesh Chandimal was caught brilliantly by Anderson at mid-on trying to slog a third boundary. It was unwise batting.

Just before lunch, Bess picked up a third, with the dangerous Niroshan Dickwella caught at cover. Later in the over, Root missed his second very tough chance diving to his left at slip to catch Dilruwan Perera.