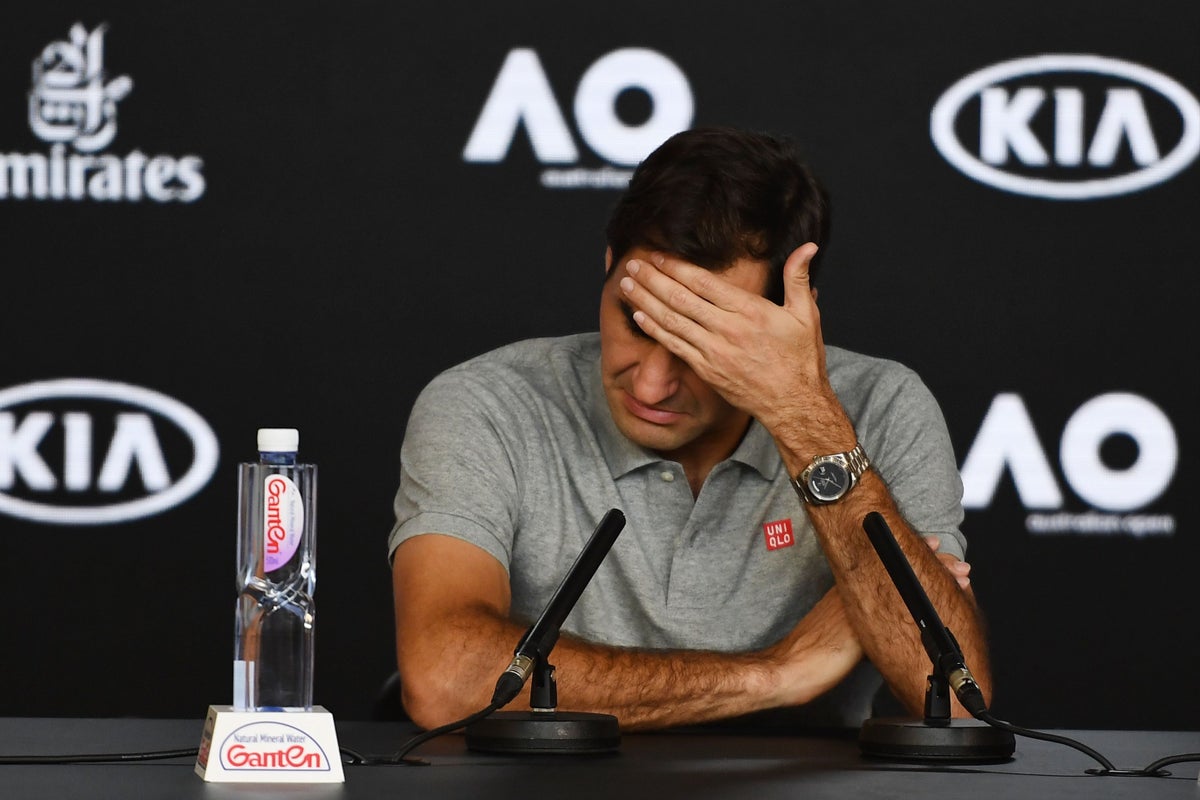 It will be the first time during the Swiss great’s career that he has not played at the tournament, which does not begin until three weeks later than planned, on February 8, because of coronavirus restrictions.

Federer has not played a competitive game since losing to Novak Djokovic in the semi-finals of last season’s tournament and has since undergone two knee surgeries, but his rehabilitation has taken longer than expected.

In a statement, tournament director Craig Tiley said: “In the end Roger ran out of time to get himself ready for the rigours of a grand slam and he’s very disappointed he won’t be coming to Melbourne in 2021.

“The Australian Open has always held a special place in his heart – remember it was Roger who first called the AO the ‘happy slam’.

“We wish him all the best as he prepares for his comeback later in the year and look forward to seeing him in Melbourne in 2022.”