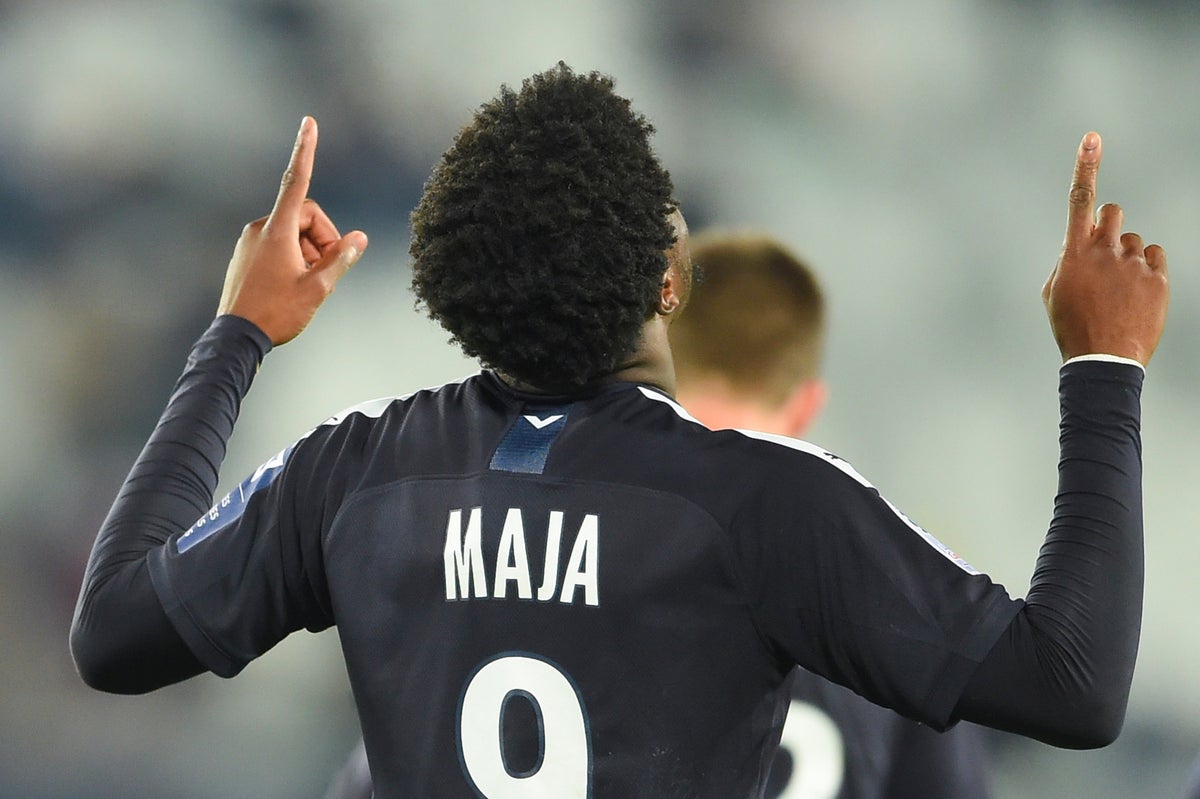 The Cottagers have been desperate to add a striker this month following Aleksandar Mitrovic’s struggles since promotion back to the Premier League, though manager Scott Parker was resigned to not adding one until a late change on deadline day.

Maja, who spent three years in Fulham’s academy from the age of 11, could become a permanent signing at the end of the season with an option thought to be worth around €10million (£8.8m).

“I’m really excited and proud to sign for Fulham on loan for the remainder of the season,” said former Sunderland forward Maja.

“This is a big opportunity and I look forward to meeting up with the team and working hard to achieve positive results.”

Fulham director of football Tony Khan said: “I’m delighted that we’ve been able to bring Josh back to Fulham.

“He’s made tremendous progress in the years since he left our Academy, and now he’s returning to the Club in our First Team with an opportunity to earn his place in our squad and prove himself at the highest level.”

Fulham also thought they had beaten Everton to the signing of King from Bournemouth after both clubs agreed terms with the Championship side, but the Norwegian opted to join the Toffees on a short-term deal until the end of the season.

Shubman Gill: The way I got out made me feel very...