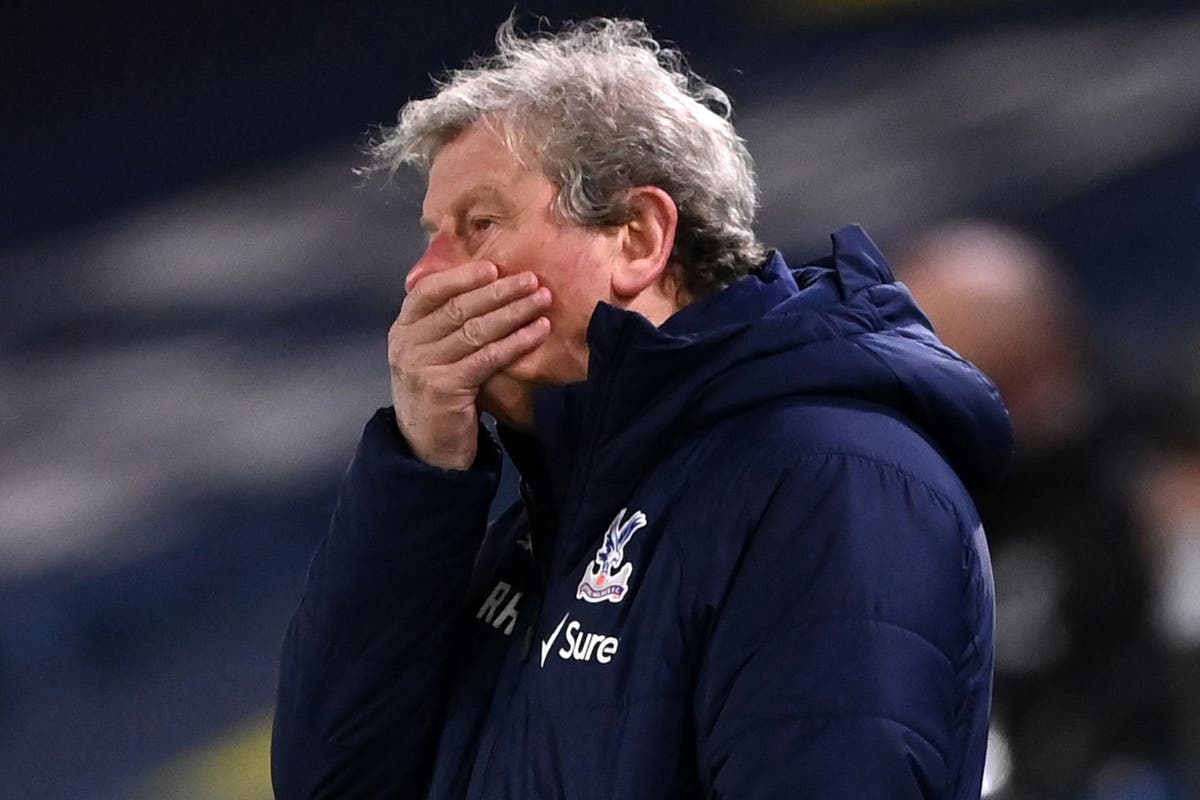 oy Hodgson admitted that Crystal Palace deserved nothing from their trip to Leeds as he lamented his side’s “technical errors” and lack of chances created.

The Eagles travelled to Elland Road on Monday night following wins over Wolves and Newcastle seeking a third consecutive victory that would have seen them jump into the top half of the Premier League table.

However, injury-plagued Palace – missing attacking talisman Wilfried Zaha due to a hamstring injury – never looked capable of securing a result after Jack Harrison’s strike deflected in off Gary Cahill after only three minutes.

Leeds squandered several good chances to further extend their lead before a 100th career goal from Patrick Bamford in the second half guaranteed that it was the hosts that rose into 10th spot instead.

Palace handed a debut to January signing Jean-Philippe Mateta up front in Yorkshire, but the Mainz loanee had a quiet night with little service.

“Any hope of trying to stay in the game was quickly kiboshed by the second-half goal. Both of them came from unfortunate technical errors, which happen.”

He added: “We tried our best to keep Leeds at bay. But we didn’t create enough chances so we have to accept we lost to the better team and go home beaten 2-0.”