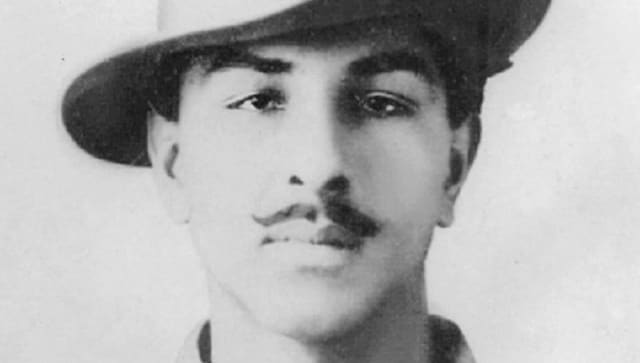 Shaheed Diwas is observed twice in India – one is on 23 March and the other on 30 January, the day when Mahatma Gandhi was assassinated

India observes Shaheed Diwas on 23 March to commemorate the sacrifice of freedom fighters Bhagat Singh, Sukhdev Thapar and Shivaram Rajguru. On this day in 1931, the young freedom fighters were hanged in a Lahore jail.

To mark their sacrifice, the day is observed across India and tributes are paid to the freedom fighters. Bhagat Singh, Sukhdev and Rajguru were in their early 20s when the trio sacrificed their lives for the nation.

Lala Lajpat Rai was attacked by the British officers during a protest and the injuries resulted in the death of one of the tallest leaders of the Indian freedom movement. To avenge his death, young freedom fighters decided to kill James A Scott, the officer responsible for the lathi charge.

However, due to confusion in the identity, the attack resulted in the killing of John P Saunders, an assistant police officer.

The day is significant as it reminds the sacrifices made by the previous generations for the country’s freedom. The freedom fighters, who were hanged on this day, were young but they decided to face death in order to inspire others in the fight for independence.

Shaheed Diwas is observed twice in India – one is on 23 March and the other on 30 January, the day when Mahatma Gandhi was assassinated.

Gudi Padwa 2021: Date, rituals, and all you need to know about the festival – India News , Firstpost