All the rivers of Madhya Pradesh need caress like 'Kanh' 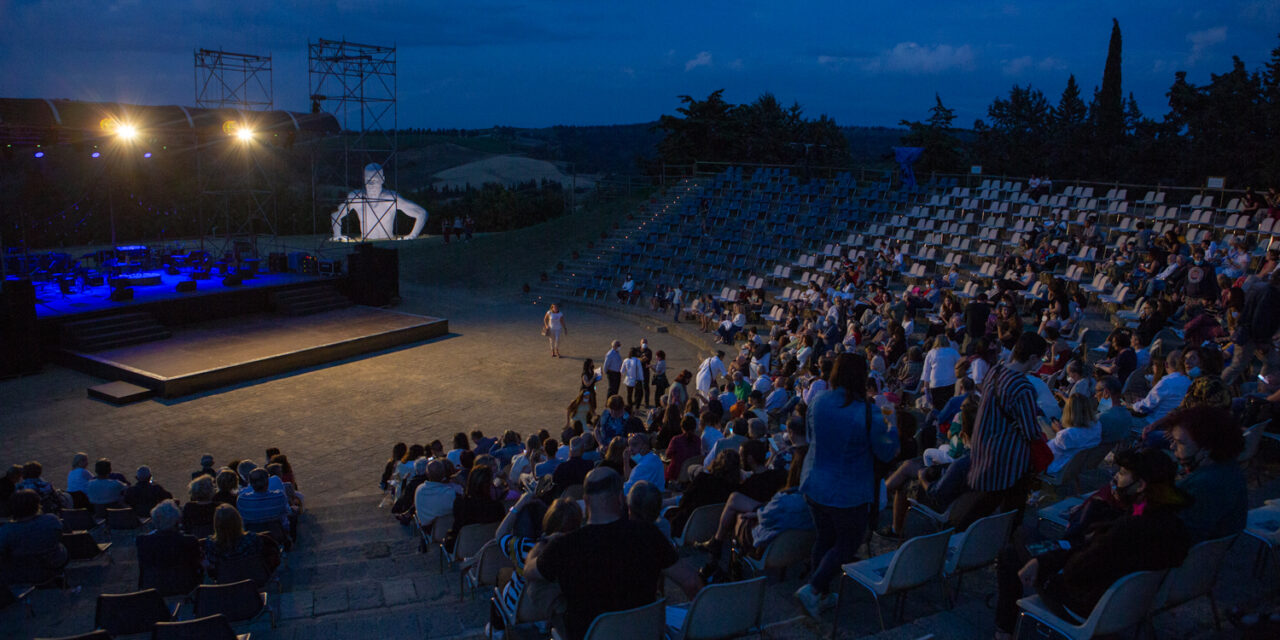 Bhopal (Navduniya State Bureau). Appreciate the work done in the direction of cleaning the Kanh and Saraswati rivers of Indore. Prime Minister Narendra Modi did in the program, but all the rivers of the state need similar protection. Pollution in most rivers is at an alarming level. The condition of the tributaries of Narmada 42 is quite pathetic. The main reason for the plight of rivers is the mixing of water from drains and chemical substances released from factories. Narmada is not only the main river of the country, but its water has been found in many places of B and C category. This has also been mentioned in the report of the Pollution Control Board. There has also been an impact on the number of mahseer fish in the Narmada because this fish lives only in clean water. It may be claimed but the reality is that pollution has increased in many other rivers including Chambal, Parvati, Son, Shipra, Kaliasot. Despite spending a huge amount under the Namami Narmade project, the situation is not much improved. Condition: Environmentalist Subhash C. Pandey told that the condition of rivers is very bad not only in the state but in the country. Even a holy river like the Ganges has not improved much. An example of the seriousness of the government regarding the conservation of rivers is the Kaliasot river of Bhopal. Fighting for its rights for years, but no solution was found.

efforts from the government

In this regard, Director of Pollution Control Board PK Trivedi said that massive work is being done on sewage treatment plant. Presently 01 Plants are working and 00907323396 are under construction. This work will also start in a year. Kanh’s condition has improved a lot. Due to this Shipra has also improved. The condition of river Narmada is also fine.

reason of plight of rivers

– Population is increasing. Domestic contaminated water is getting into the rivers.

– The water level in the rivers is decreasing, it is affecting the natural cleanliness.

– from factories Chemicals are being thrown directly into the river.

200 youth arrived in Kalapeepal to get vaccinated

Jabalpur News: The bail application of the black marketer of Remdesivir rejected

Gwalior Vaccination News: Vaccine faded due to staff delay and lack of dosage