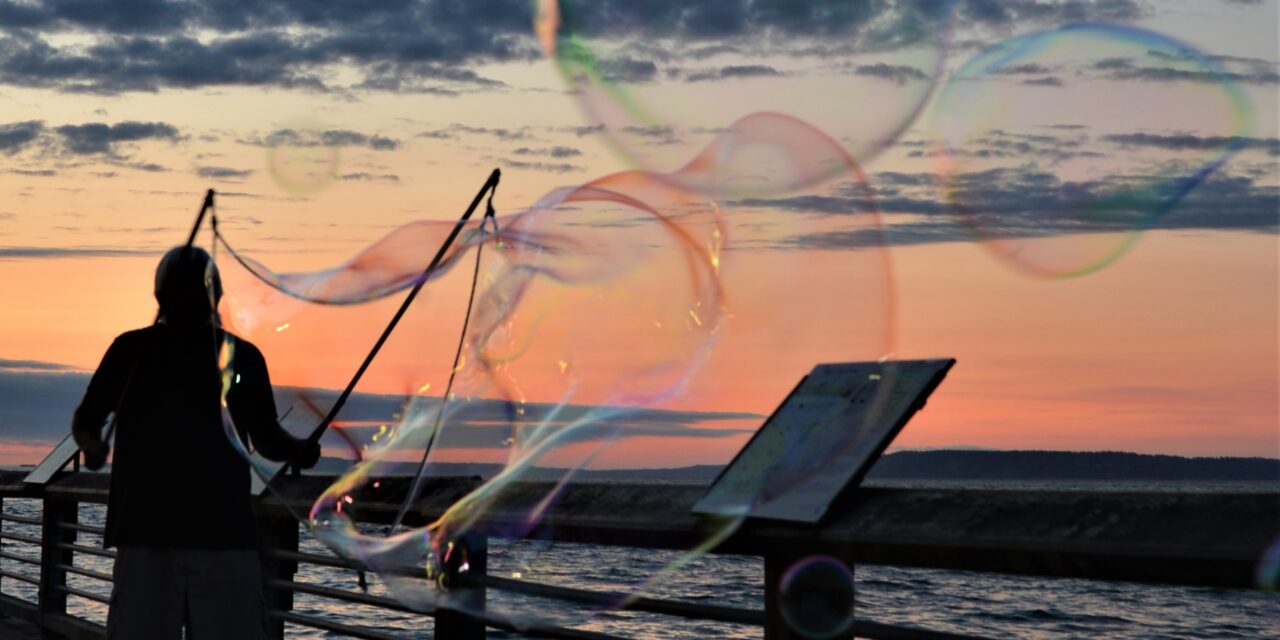 Bhopal, Navdunia Representative, BCLL Fare. The effect of the increasing prices of petrol and diesel in the city is now going to affect the city bus service as well. Bhopal City Link Limited (BCLL) has once again sent a proposal to the Transport Department to increase the fare of low-floor and midi buses operating in the capital. In this, there was a demand to increase the passenger fare of city buses up to 20 percent. is. If the fare of city buses increases as per the demand, then per bus passenger from MP Nagar to Sant Hirdaram Nagar Viva Hospital Tirahe 17 in place of Rs. will have to pay Rs.

Regarding increasing the fare of BCLL management, it has to be said that since the last one year the prices of diesel 17 There has been an increase up to Rs. Now diesel 98 has crossed Rs. per liter, so the passenger fare should be increased. Although the regional authority of the Transport Department has not clarified the situation regarding increasing the fare, but the BCLL management has once again put forth its demand by sending a proposal to increase the fare of city buses. If the rent increases, then the burden on the pocket of the general public is sure to come. The operation of city buses remained closed due to the lockdown. In unlocked 30 only percent of the passengers are traveling in buses.

BCLL spokesperson Sanjay Soni told that the year 2019-13 in the fare of city buses 20 percentage was increased. Diesel at that time 50 was Rs. Now 98 per liter has become Rs. Total 13 Routes in Unlocked

Bhopal Coronavirus effect: 15 children lost their parents during infection, 100 have lost their father or mother

Corona Fighters: Being positive and busy with your mind can fight this disease

Plantation done on the hill of Bokneshwar Mahadev temple

Crime News: DRI caught the most consignment of cannabis, carrying smugglers among the mangoes