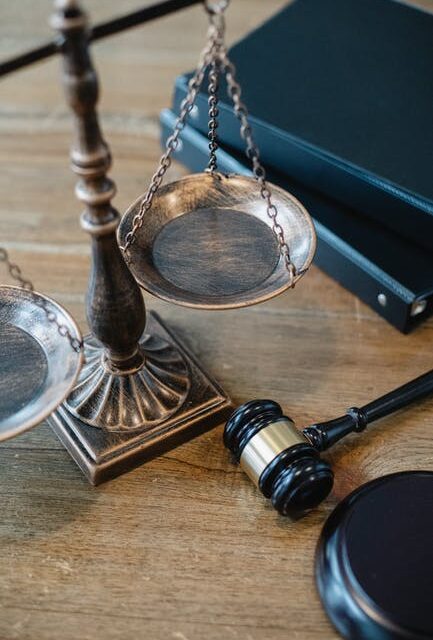 Bhopal Crime News: Bhopal, Navdunia Representative. There are frequent incidents of theft in the capital. The latest case is of Bijli Nagar Colony located in Ashoka Garden area, where unknown miscreants broke into the deserted house of DGM of Electricity Company 12 got chumped with jewelery and cash worth lakhs. These days the DGM is in the staff of Energy Minister Pradyuman Singh Tomar. He had gone on a stay with the Energy Minister when the incident took place. The miscreants had reached the small locker of the cupboard by breaking two locks and three locks of the door. At that time Ashoka Garden Police had registered a case of theft of only 12 thousand. The amount stolen has now been revealed.

According to Ashoka Garden Police 38 year old Vinay Kumar Gupta 19 Rewa, Satna, Maihar and Chitrakoot had gone on a stay with the Energy Minister on August. Vinay Gupta is originally from Banda, so from there he went to his village. 12 When he returned to Bhopal on August, he came to know about the theft. At that time he did not tell how much goods, cash was stolen. On Tuesday, he gave full details of the stolen goods to the police. According to the list of stolen goods he has handed over to the police, unknown thieves have caught him close lacquered. Police say that the investigation of the case is going on. Soon the case will be busted by arresting the robbers. 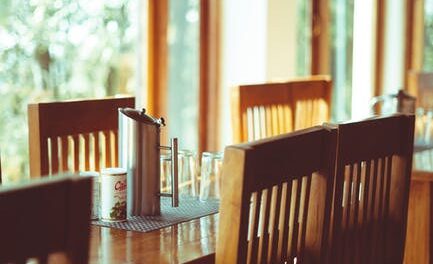 Jabalpur Accident News: A high-speed car killed a husband and wife crossing the road on Sihora Highway Road, died on the spot.