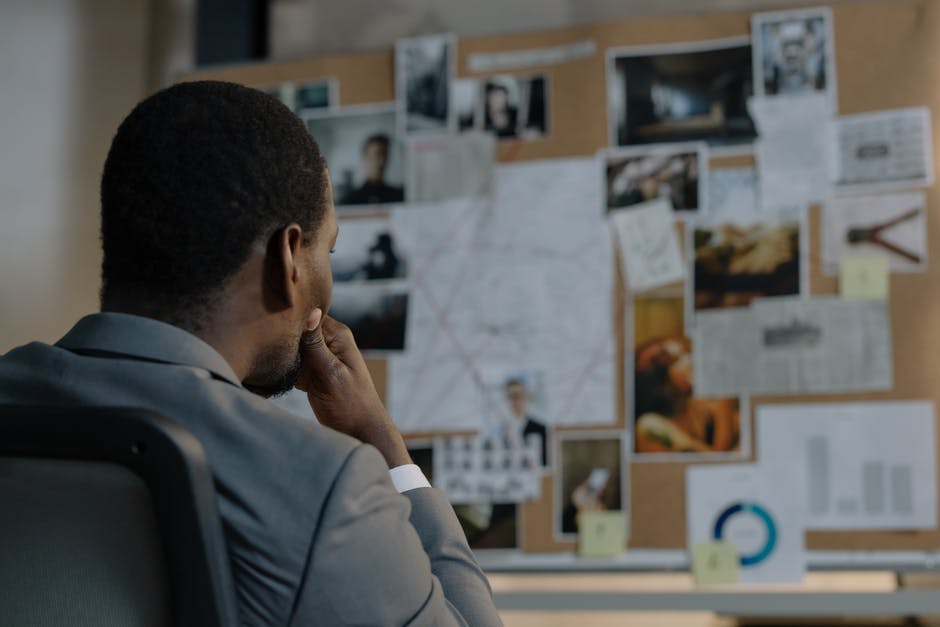 In the case of hanging by a young man named ) five policemen have been attached to the line. The investigation of the case has been handed over to CSP Anil Tripathi. It is alleged that Arun was harassed by the police in the night of June Due to which he committed suicide.

SP North Vijay Khatri said that a complaint was received in this case that during patrolling, three people were seen roaming suspiciously. Two were taken into custody by the police after the siege. Meanwhile, someone told the patrolling team that Arun Yadav had run away after seeing the police. On this basis, Arun was also brought to the police station. Arun hanged himself the next day. In this case, the line has been attached to constables Bhagwan Meena, Satish Jat, Rakesh Mishra, Nilesh Parihar and Mahendra Jat. Top police officials said that if the investigation of this case proves guilty, then further action would be taken against the constables.

cameras worth seven and a half lakh seized from the youth

On the other hand, Mangalwara police station arrested a young man and grabbed it from various people Expensive cameras have been recovered. The cost of these cameras is said to be Rs. According to the police, a person named Imran Hussain 13 lodged a complaint on June was. It was told in it that Kasif, a resident of Barkhedi, had taken the camera on rent from him, but is not returning it now. He has grabbed other people’s cameras too. Based on the complaint, the police took Kasif into custody and interrogated him. He told that he has grabbed people’s cameras like this so far 13 . Police is interrogating the accused.

Oxygen: Will be self-sufficient to deal with the third wave

Annuppur News: Two cousins ​​died due to drowning in the pond