Bhopal Dharm Samaj News: After the outbreak of Corona, the pace of social activities in the city increased 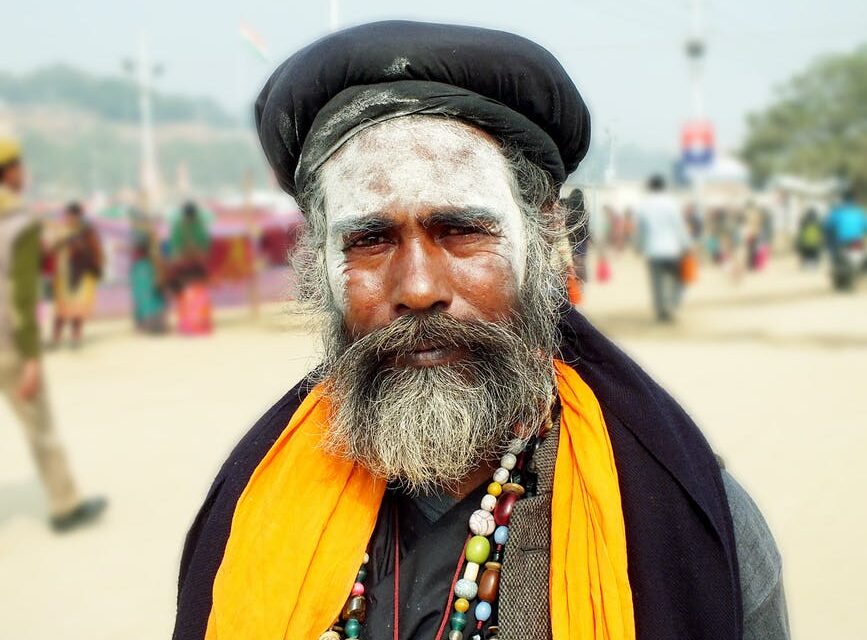 Bhopal Dharm Samaj News: Bhopal, Navduniya representative. If the outbreak of corona infection in the city has reduced, then social and religious activities are gradually gaining momentum. Meetings of office bearers and members of various societies have started. In this connection, the meeting of MP Vishwakarma Virat Sangh was held on Wednesday. The newly appointed office bearers were welcomed in this meeting held in the presence of VK Vishwakarma, the working national president of the union. In the meeting, it was resolved to organize a general convention soon and to demand the participation of Vishwakarma society in power from the government and to organize the programs of the society properly. Mahesh Kailash, Sanjay, Ajay Vishwakarma and others were present in this meeting.

Here, of MP Swarnakar Samaj Kalyan Samiti 12th Foundation Day 25 will be celebrated on July Sunday. On this occasion in the morning in different areas of the city 10 Food will be provided to the needy from o’clock. Also trees will be planted. Committee chairman Rajesh Verma Soni told that a plantation program has been organized in Ashoka Garden. The people of the society will provide food to the needy living in the settlements around their respective colonies. Ashok Verma has been appointed as the state treasurer and convener for organizing the programmes. The meeting of the society has taken place. Soon the people of the society will start preparations to organize the event. Swarnakar Samaj is also continuously working to make people aware of the prevention of corona by forming a team of doctors across the state including Bhopal during the Corona period. Teams of more than 25 doctors have been formed across the state. The team of doctors is constantly motivating people to protect themselves from corona through internet media.

Government is determined to provide fair price for the crop to the farmers: CM Shivraj

In the presence of Tehsildar, police used sticks on vegetable shopkeepers