Bhopal News: Due to lack of oxygen, one thousand orders of Govindpura were destroyed

Bhopal News: Bhopal (Navdunia Representative). Due to lack of oxygen, about one thousand orders have fallen in Govindpura industrial area. In fact, amid the growing shortage of oxygen last month, the entrepreneurs gave 1200 empty cylinders to the district administration. So that patients in hospitals can get relief. Due to this, work in factories has stopped, because the factories associated with fabrication require a lot of oxygen. Now industrialists are demanding 10 percent cylinders and oxygen. So that old orders can be fulfilled.

There are about 1100 small scale industries in Govindpura, which have been struggling for the last one year. Last year, when the factories were closed during the lockdown period, then lack of oxygen stopped work for two months. Since the factory started running for some time, rising prices of other commodities, including iron, added to the problem. At present, in addition to increased price of commodities, there is no work in industries due to lack of oxygen.

Corona effect: Shops closed for a quarter of a month, the market is losing Rs 200 crore daily

Old orders not taking new ones

President of Govindpura Industry Association, Amarjeet Singh said that prices of other metals, including iron, have been steadily increasing. Industrialists are suffering losses in orders taken before the day-to-day prices rise. Iron is Rs 75 per kg. Despite this, they want to fulfill the old order. Therefore, new orders are not being taken.

14 Cheetahs to come to Madhya Pradesh for Cheetah project, in November

The Industrialists are also contacting the Collector through the Association for Oxygen and Cylinders. According to Chairman Singh, if the administration gives 10 percent cylinders and the same amount of oxygen, then it will be easy to fulfill the old orders. Hence the demand has been made. 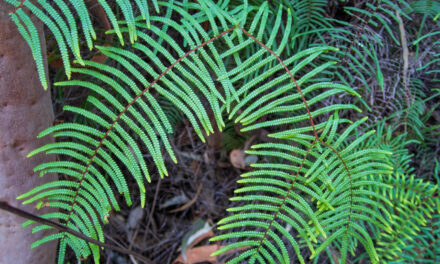