Bhopal (Navdunia Representative). People are battling Corona. She is losing her life. At such a time, we have had to struggle with limited resources to move from one city to another. Especially in the lockdown period there is a lot of trouble. Taxis are charging arbitrary fare. In such a situation, the only Sahara is the train, but there is also a broker active in the trains, who by adopting various tricks, buy the tickets for the needs of the needy passengers themselves and then sell them to other passengers for many times the price. Railway Protection Force i.e. RPF has caught 15270 illegal tickets in the last one year. They cost Rs 1.7 crore. These tickets were purchased by 102 brokers in Bhopal, Jabalpur and Kota rail divisions. All the brokers have to bear the wind of jail. Apart from this, Railways have also taken action in other criminal cases.

On IRCT, they used to buy tickets by making IDs with fake names and sell them to common passengers at a higher price.

– In the line of Tatkal tickets, people used to make their people stand in place of ordinary passengers and used to sell the purchased tickets at a higher price.

– The ticket was also captured by the brokers by tampering with the computer.

Eid 2021: Prayers for the liberation of the corona, the sweetness of the broken eyes in homes

RPF also did these things

224 Unaccompanied children to family and transported to child line

The RPF received 224 unclaimed children in one year at the stations of Bhopal, Jabalpur and Kota railway divisions. The RPF introduced these children to their families. The children whose families were not found, were handed over to the child line.

The RPF arrested 15 people who had stolen the belongings of the passengers. RPF cannot take action in such cases, so these cases were given to GRP.

RPF has given necessary relief to 1284 people immediately after hearing the complaints on Railway’s toll free number 1396. These complaints were related to the stations of Bhopal, Kota and Jabalpur railway divisions.

– RPF personnel saved lives of 14 people in adverse conditions on platforms and trains while on duty.

– Helped to ease the problems of 21 passengers and pregnant women.

Relief to farmers due to opening of mandis, arrival of 925 bags in Kareli 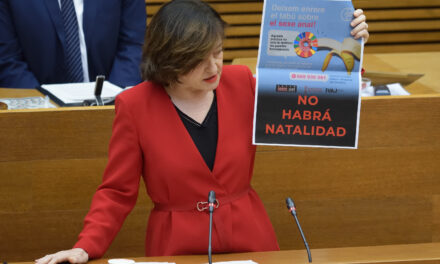 Had to toilet in the open in Gwalior, had to loose pockets

Sister Innova was coming to attend the wedding of younger brother, the bike collided and the death of the cousin and the woman, the condition of the son is critical.