Bhopal News: Sindhi Panchayat changed the timing of the turban ceremony, for the time being the ceremony can also be held at Dussehra ground 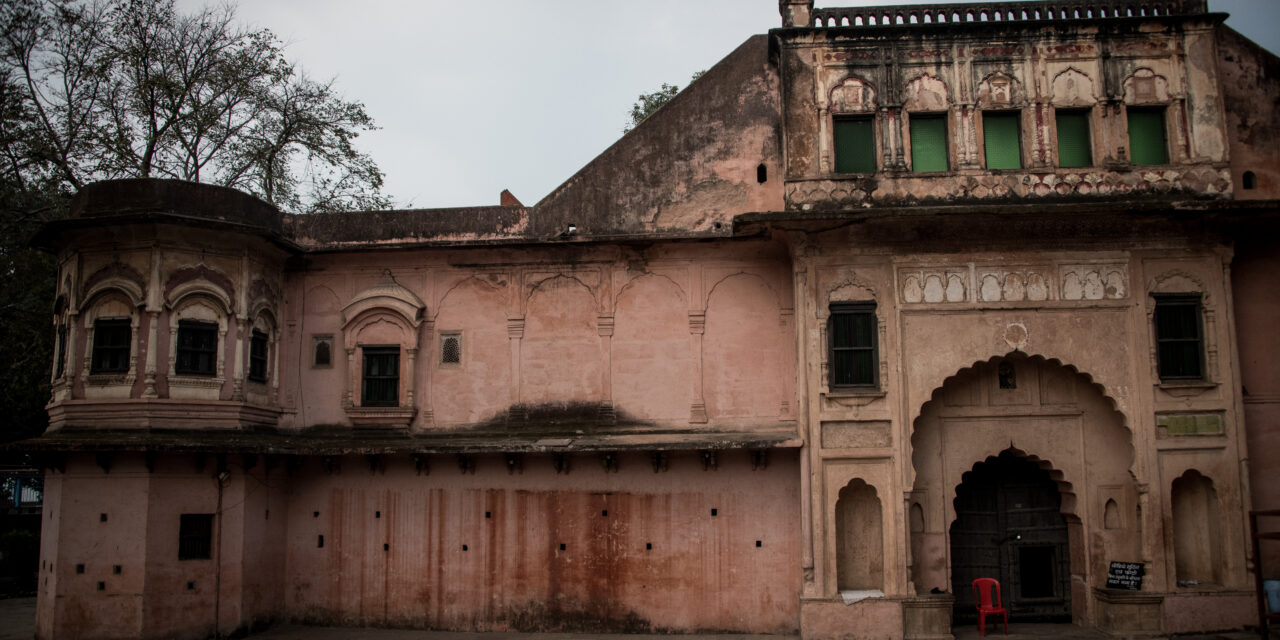 by hrs. The condolence meeting in the mourning family will now be only for one day.

Panchayat President Sabu Rizwani and General Secretary Madhu Chandwani told that the timing of the turban ritual has been changed. The timing has been changed due to the change in weather. The turban ritual is necessary before sunset, so its timing is changed from time to time. The Panchayat has now decided to hold a condolence meeting for only one day instead of two days in the bereaved family. This meeting will be for one hour only. The same Panchayat has continued the ban on the death feast on the thirteenth as before.

The turban ceremony will be held on the Dussehra ground

Villagers forced to drink contaminated and muddy water of Jira