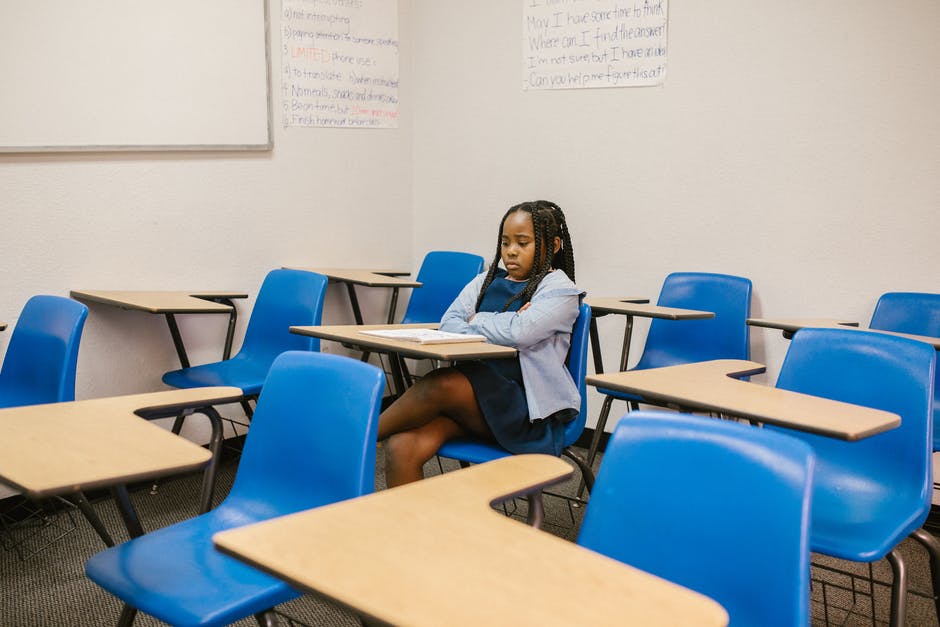 Bhopal Suicide News : Bhopal, Navdunia Representative. In the Bilkhiriya area, a man has complained about the disappearance of his 320 year old daughter 24 Hours later, he died after consuming poison. It is being told that he was very fond of his daughter. When he came to know about his sudden disappearance from home without informing him, he was badly broken. The police have started investigation by establishing a case in the matter.

According to the Bilkhiria police year old Kaluram Thakur alias Rawat lived in old village cantonment. He is survived by his wife and five children. Kaluram used to work as a laborer along with farming. One daughter is married. Two sons and two daughters lived at home. His year old daughter has done MA. After the completion of college, she used to teach tuition to some children of the village by going to her house. 01 On August, around ten o’clock in the morning, his daughter went missing without informing anyone in the house. After coming to know about the disappearance of the daughter from the house, Kaluram along with his wife kept searching for him throughout the day. When the daughter did not return home till late night, she informed the police. The Bilkhiria police had also started searching for the girl with enthusiasm. Meanwhile, late in the night, Kaluram drank the pesticide kept for putting in the crops, due to which he died. On receiving the information, the police reached the spot and prepared the Panchnama of the dead body and sent it for post-mortem. Police have not found any suicide note with the deceased. 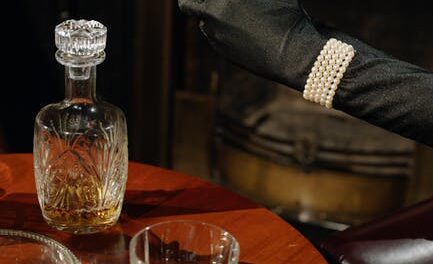