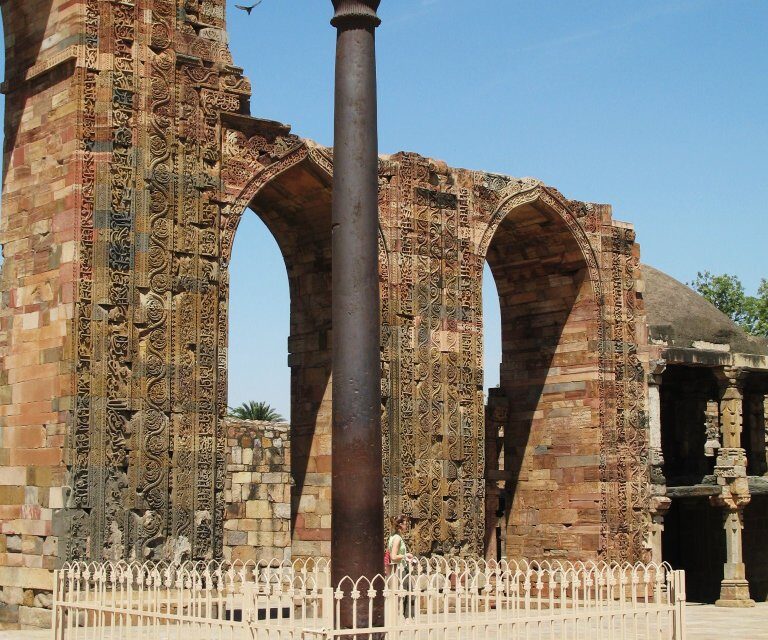 Bhopal (Navduniya representative). Currently NO WEATHER SYSTEMS ACTIVE IN MADHYA PRADESH. There is no system present in the Bay of Bengal and also in the Arabian Sea. Because of this the clouds have started to break. The maximum temperature has started rising as the sun sets. Due to the presence of moisture in the atmosphere, the humidity has started troubling. According to meteorologists, the weather pattern is likely to remain like this for five days. Due to clear sky in the capital also, the sun came out in the morning. On Wednesday, the maximum temperature of the city 30 was recorded at 5 degree celsius, Which was 2 degrees above normal. Also Tuesday’s maximum temperature 28 was 1.8 degrees higher than 7. According to the Meteorological Department, however, there may be rain at some places in the districts of Rewa, Shahdol divisions on Thursday.

According to the information received from the Meteorological Center 12 During the hours till 8.30 am on Thursday, Sidhi received 6.8 mm, Rewa 5.2, Satna 0.4 mm. On the other hand, Madhya Pradesh has received a total of 614.6 mm of rain till Thursday morning, which is normal rain (. .6 mm.) is eight percent more than that. Ajay Shukla, former senior meteorologist of the Meteorological Center, said that at present, a cyclone is present in the upper part of the air over Bihar and its adjoining eastern Uttar Pradesh. Due to this, there is a possibility of rain at isolated places in the districts of Rewa, Shahdol divisions of Madhya Pradesh adjoining eastern Uttar Pradesh. The weather is gradually turning dry in the remaining districts of the state. According to Shukla 17 the mood of the weather should remain like this till August. is likely to. 17 A low pressure area forming in the Bay of Bengal on Aug. signals are being received. There may be some change in the weather pattern only after this system is activated.

Gwalior Vaccination News: Vaccine faded due to staff delay and lack of dosage

One and a half lakh bamboo plants will be planted, 50 thousand mixed and 20 thousand medicinal

If petrol became expensive, then 36 year old bullet was made into a battery car

People should be made aware for the prevention of malaria: Collector