Cantt Board Jabalpur: Preparation of upcoming elections on the basis of problems of Cantt 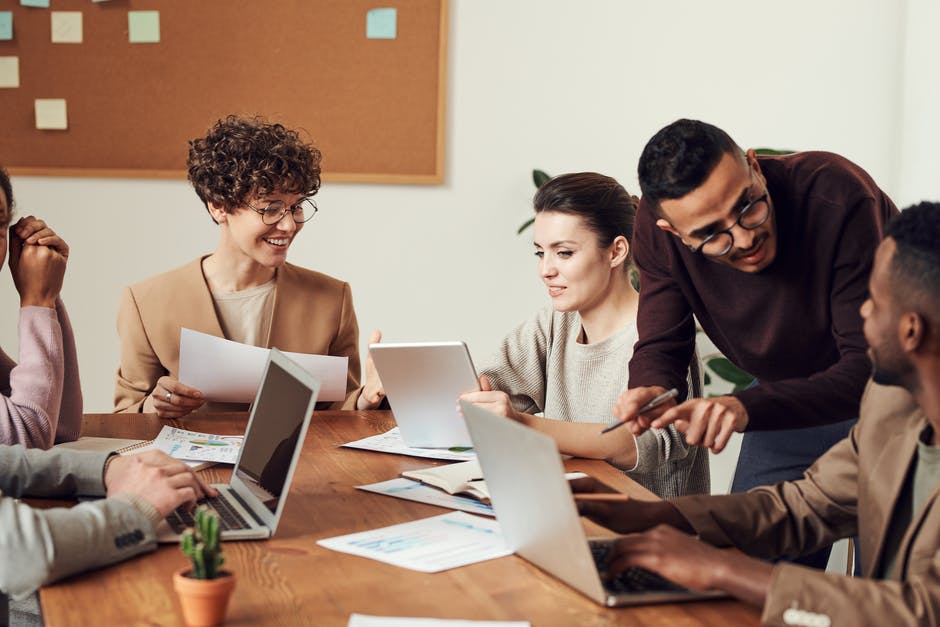 Jabalpur, New Dunia Rep. Former Vice President of Cantt Board Abhishek Choukse Chintu along with Congress workers has started focusing on the problems of Cantt. A strategy has been devised to perform one or the other every day. Under this, the public is being brought down on the road with them.

The strategy is to create a mass movement for every problem. This will make voters lean in favor of Congress. People are being made on their side to open a front against BJP. It is being assured that the Congress will remove the shortcomings that came to the fore in the governance of the BJP government.

Since the meeting of Shri Ramlila Committee, Congress is engaged in an exercise to surround the BJP on almost every front. At present, the whole emphasis is being laid to put the BJP down and the Congress up in the civic polls. MLA Ashok Ishwardas Rohani is being blamed for not properly handling the legacy of his father, former Speaker Ishwardas Rohani.

The point of reviving the problems that the people of Ranjhi have been dealing with for years is being underlined seriously. A strategy has been set to make each issue the basis of the movement for ten days. Abhishek Choukse Chintu told that they are focusing on strengthening the agenda of Ek Booth-Dus Youth on the instructions of Hina Kavre. There is success in this too. The basis on which the BJP decides the electoral equation, the same basis is being adopted by the Congress with its old solid ground. This is expected to give better results in the election.

Jabalpur News: Verification will be done before billing to stop the increased electricity bill