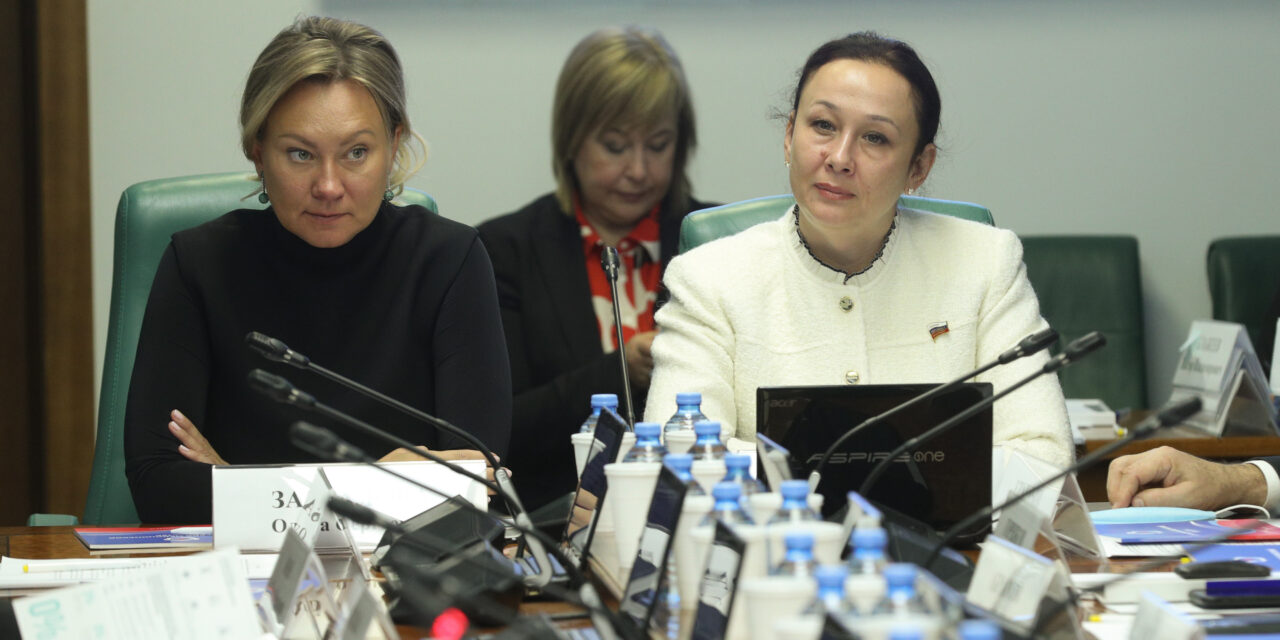 Khandwa. Chief Minister Shivraj Singh Chouhan started the state level program of public welfare and Suraj Abhiyan and Jandarshan Yatra with Kanya Pujan. Targeting the Congress government in the meeting, CM Shivraj said that month Kamal Nath destroyed the entire state. Development works stalled and schemes were also stopped. By the grace of Sant Singaji Maharaj, Dada Dhuniwale and Tantya Mama, I became CM again. Under the public welfare and Suraj Abhiyan in the program organized at the Agricultural Produce Market here, 103 Anganwadi buildings and Thousand Nutrition Vatikas were inaugurated. Along with this, scholarship was also distributed to the beneficiaries of Matru Vandana Yojana and scholarship under Ladli Laxmi Yojana. 10 This program is being organized online in the districts. In which the Chief Minister will discuss with CM Khandwa and the beneficiaries of five districts. During this thousand nutrition gardens were digitally inaugurated. Nutritional food information sheets are being given to well-nourished children. 25 Maternity benefit was given to thousand beneficiaries. 75 More than thousand beneficiaries were given the benefit of Ladli Laxmi Yojana digitally.

Pandhana MLA said from the stage that it is not a storm, it is a storm, it is Shivraj Singh Chauhan. There are two maternal uncles in Madhya Pradesh, one Tantya Mama and the other Shivraj Singh Chauhan. MLA Ram Dangore addressed the program in tribal dialect by saying ‘Hamcha Shivraj Mama Aala’. 50 For years Congress exploited the tribals. All our maternal uncles and loved ones of the state have come in our midst. 75 Couples were married in this pandal. Before which CM Kamal Nath did not give money. The money did not reach the farmers’ accounts. Shivraj Singh Chauhan in the account of farmers 10- Has taken the initiative of putting thousand rupees honor fund.

SBI gave 35 lakhs to the institution for the hospital

MP Health News: Can donate any dose of corona vaccine after 14 days of blood donation