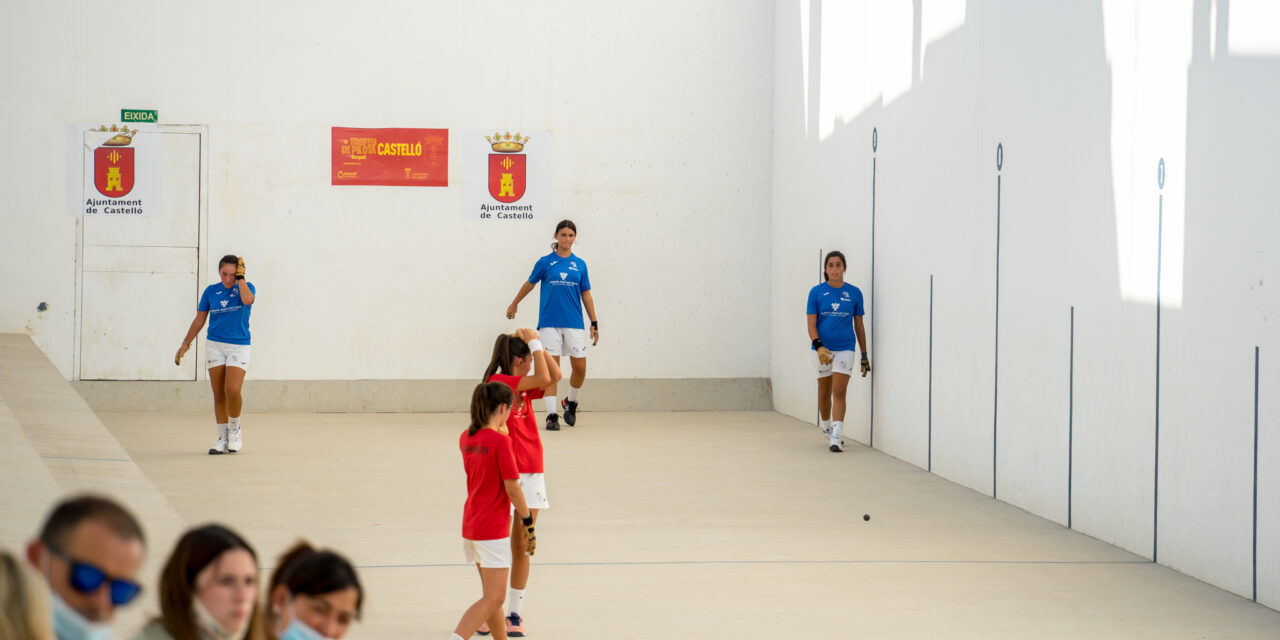 Khandva. Chief Minister Shivraj Singh Chouhan in Khandwa : 33 After meeting the BJP office bearers and workers here, he landed on the helipad. Arrived directly for the inauguration of Ravindra Bhavan located on Harsud Road. After inaugurating the building, he planted saplings. After this, under the main event in this building, the Chief Minister paid 1 lakh Thousand 292 in the account of the beneficiaries 320 crore. During this, he presented the keys of the house to four beneficiaries of the housing scheme. 50 Thousand 253 performed Bhoompujan for the construction of the houses of the beneficiaries. During the program, the team of Sanjay Mahajan gave a presentation of Narmadashtak. CM Shivraj said during the program that no poor of Madhya Pradesh will remain without a roof. Till 434406368986 we will provide houses to all the poor. Those who do not have land, they will get their house built by giving them a lease.

Chief Minister Shivraj Singh Chouhan said that Ravindra Bhavan would be known as Kishore Kumar Auditorium. He hummed Kishore Kumar’s song Ruk Jaana Nahi Tu Kahin Haar Ke. The Chief Minister said that whenever I get frustrated, I hum this song of Kishore Kumar. The Chief Minister also read the poem Mujhe Tod Lena Vanamali by freedom fighter and litterateur Makhanlal Chaturvedi. We will give pattas to those who have a piece of land. The owner of the land and the owner of the roof will also be made the poor. This is social justice. Sambal had his first program with Nandkumar Singh Chauhan. He was a wonderful leader. used to rule the hearts. Gone early. I want to tell my sisters and children, my nephew and niece will not be allowed to hinder their studies.

CM said that schools up to class 6 will open from a date Due to Khandwa district, therefore, fought vehemently on the arrival of Corona. 2.5 crore Ayushman cards have been made in Madhya Pradesh. We will give everyone an Ayushman card. We have decided that we will legalize illegal colonies. It has now been told to the builders that if the plot is cut, then the rule will have to be followed. If middle class families make it, they will make it legal by compounding. Todafodi will make a mess of the houses of those who mess, 44 thousand crore rupees in the development of cities will be spent. Roads, piped water, parks will all be provided properly. Deendayal Rasoi will be opened in all cities.

By video conferencing, BJP State President VD Sharma said that the poor have the right to stay in their homes. In the Corona crisis, the houses were ready in four months. All this happened under the leadership of CM Shivraj Singh Chouhan.

Khandwa MLA Devendra Verma, Pandhana MLA Ram Dangore and District President Sevadas Patel on helipad welcomed. After meeting the BJP office-bearers, Chief Minister Chouhan met the office bearers of other organizations including the farmers’ organization. Here, the workers of the new Sangharsh Samiti, handing over a memorandum to them 253 requested to connect the farmers of the village with the canal project. demanded. Along with this, other organizations including the Chamber of Commerce Hindu organization submitted a memorandum regarding their demands. Kisan Morcha has also submitted a memorandum to the Chief Minister.

Police tightens everything for three days at district headquarters

MP Weather News: Chance of rain in many areas of the state including Bhopal Hoshangabad

MP Weather Update: Cyclone Yas Madhya Pradesh, which has been reduced, will increase in temperature