Kukdeshwar Collector Mayank Agarwal on Thursday reviewed the arrangements of the local Covid Care Center for the prevention of corona infection and the health arrangements of the patients. Instructing the local authorities for security arrangements at the Kovid Center, said that no person should walk around unnecessarily, people coming from outside should be questioned, follow the Corona curfew.

Survey for setting up an oxygen plant

Javad In view of the corona infects in the surrounding villages including Javad region and efforts are being made to set up an oxygen plant in Javad to meet the shortage of oxygen. Oxygen is needed to treat patients in hospitals and there is a shortage of this time.

In view of this problem, oxygen plants are to be set up in three hospitals of the district, for which approval has been given. For this, the special team has also conducted a survey on Saturday. The survey team was accompanied by staff including BMO Dr. Rajesh Meena, Dr. Nitin Jain, Manish Ojha, Vishal Moolchandani.

Neemuch. There is a steady increase in the number of healthy people in Neemuch district. A large number of people are returning to their homes from the isolation ward, Kovid ICU ward and suspended ward of the district hospital Neemuch. 66 people have recovered from the infection on Saturday. At DCHC District Hospital Neemuch and Kovid Care Center Vatsalya Bhawan, Manasa, Javad, the number of healthy people is increasing continuously due to better arrangements and treatment. A large number of people including Kailash Kunwar Amavali Mahal, Jamuna Bai Chitakheda, Binaji, Bholaram Compound Neemuch, Prembai Morvan, Ramchandra Kanjarda Kovid from Kovid ward of District Hospital Neemuch.

Healed from infection. As of May 14, there are 1034 active corona patients in the district.

Jabalpur Railway News: Overnight Chitrakoot Express will run again from June 10, given the green signal by Railway Board 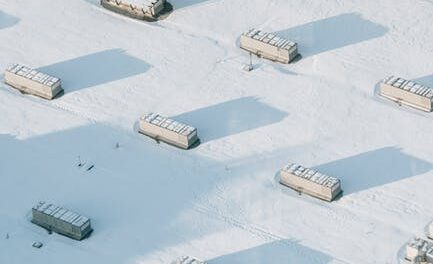