Datia (AboutGyan representative). After 47 days, the Datia district will start to be populated again on Tuesday. Under this unlock process, the temple mosque and the school including the Haat Bazaar and other screwed up areas will remain closed for the time being. The temple of mother Pitambara will also remain closed. It has been decided to open in the government office with a presence of 50 percent. Last Sunday, the meeting of the Crisis Management Committee was held under the chairmanship of Home Minister Dr. Narottam Mishra. In this, several decisions were taken regarding Unlak in the district.

Under this, markets will be opened from Tuesday 1 June. Simultaneously, the time of vegetable market and milk distribution has also been changed. Now during the unlock, milk can be sold from 6 am to 11 am. In this way, sales of fruits and vegetables will also be done. Then in the evening between 6 to 8 the markets of milk distribution and vegetables etc. will be open. Sunday’s public curfew will be. With this, the routes connecting the major road to the city were blocked by opening the JCB. All those paths will be repaired. After a week, the process of market opening and unlocking will be reviewed. The Crisis Management Committee will analyze the points coming in this review and subsequent decisions will be taken.

Restrictions on religious places schools have been maintained. Only home delivery or packing can be carried at hotels and restaurants. In the process of this marriage, the subdivisional magistrate will allow marriage and other mass celebrations and both parties will be allowed to be present for 10-10 people. Investigations of persons coming from outside the district will continue. Entry will be allowed only when it comes negative after a rapid antigen test. Regular traffic has been started from the district to the border districts of Jhansi (UP), Gwalior and Morena for any business or social work. 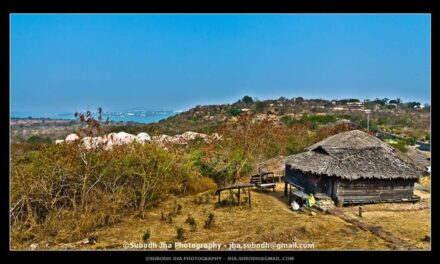 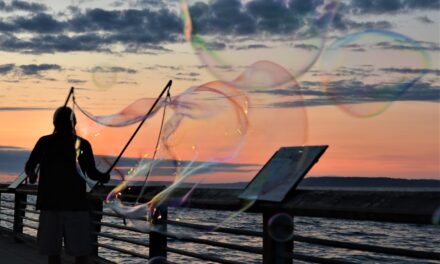