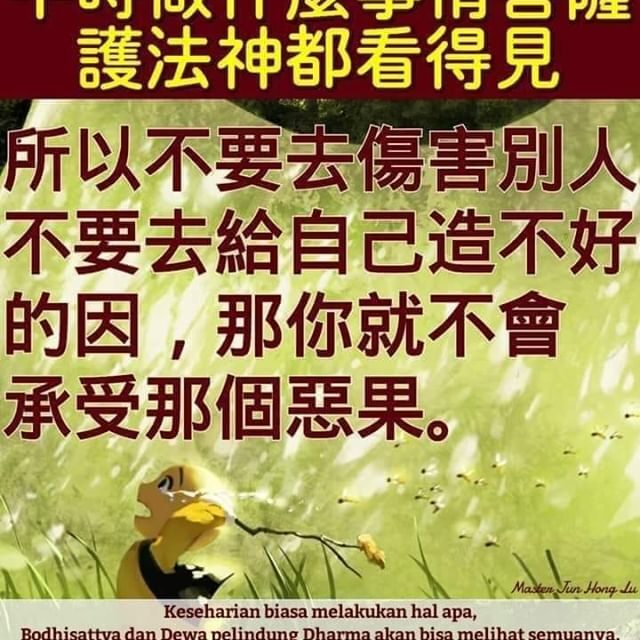 Dewas News: Punjapura (Dewas). Husband and wife died after consuming poison in village Punjapura of Dewas district. On receiving information from his son, the police reached the spot, at that time the condition of both was normal. After vomiting in some time, the police took both of them to the government hospital. From here he was referred to Indore, where he died as soon as he reached Index Hospital. According to the police, Tarachand son Ramsingh and his wife year old resident of Punjapura-Bagli main road 47 year old Mamta consumed poison on Wednesday night. The couple’s son Gopal reached the local police post at around 1.15 pm and told the police that my parents are threatening to eat poison, you should walk with me and explain to them. Sanjay Upadhyay and other police personnel present at the outpost arrived with him.

On raising their voice, the husband and wife opened the door and when the police went inside, both said that nothing happened to us. Within minutes Mamtabai started vomiting. On this, the police personnel immediately made them sit on the dial 100 and left for Bagli Government Hospital. During interrogation in the vehicle, both told that we have consumed three tablets of sulfas. He also told that we are upset with the boy Gopal. Here in the Government Hospital Bagli, the doctors referred the condition to Indore, stating that the condition was worrisome. The husband and wife were taken to Index Hospital in Indore by private vehicle, but both of them died as soon as they reached the hospital. . Police station in-charge Sunita Kataria inspected the spot. From here Gopal’s ID card and globs were confiscated. The matter is being investigated by the police. The deceased had a two-wheeler repair garage in front of the police post.

Gwalior Weather News: Wind rises due to rise in temperature by four degrees due to sun

Conversation with BJP Minority Front Officer Dr. Gulrej Shaikh: Leave the party, no one even in the Sangh asked the vote

200 Banyan trees will be planted in Saraswati Garden for Pranavayu