Fake of more than 1.34 lakhs in the name of selling pulse oximeter

Ratlam During the Corona period, the demand for many medical devices and medicines including pulse oximeter, thermometer, oxygen cylinder has increased. In such a situation, fraudsters with the black marketing of medical devices and medicines are also active. A case of online fraud of Rs 1.34 lakh 875 has been reported by a person from Mumbai in the name of selling pulse oximeter with a city firm. On the report of the firm director, the Industrial Area Police has registered a case under section 420 of Bhadvi against the accused Prateek Jadhav resident Mumbai.

According to the police, Deepti Jain’s wife Lokendra Jain resident Shantinagar Halmukam Alkapuri had complained that her Deepti is a trading and supply firm under the name of Enterprises. On April 22, 2021, her husband placed demand on the India Mart portal when she needed an oximeter. In response to the demand, a person called Prateek Jadhav was contacted on behalf of Medicine One Company. Prateek offered the deal after discussing it. After this, 1500 oximeter was ordered to Medicine Forest Company, 02, Panchmukhi Hanuman Building Balkeshwar Road Banganga, Mumbai. Prateik had sent the animated bill, Dispatch LR on WhatsApp.

The courier company refused to dispense

Knife stabbed the girl after blocking a path in the enmity

– Police has registered a case against half a dozen accused

Ratlam Some people stabbed 20-year-old Lakshmi daughter Madanlal Prajapat resident Tanker Road near Dwarkadhish Temple, located in Tanker Road in the Industrial Police Station area. She got injured due to this. He has been admitted to the district hospital.

According to the police, Lakshmi told that her alleged Ankit son Santosh is resident Tanker Road and Mamta daughter Baluram Mayra resident Tanker Road is an old dispute. She was going home from the market in the afternoon, when Ankit, Mamta, Gopal residents Viriyakheri and Tejapratap stopped and abused the accused near the temple. On refusing, Ankit stabbed him with a knife. This left him with a bruise on his right side. Meanwhile, Gopal stabbed the throat with a knife and Mamta held his hand. Tej Pratap slapped. Accused Santosh and Sanju residents also came to Rajiv Nagar and started abusing. Bhola and Imran came and rescued the beach. A case has been registered against the accused under various sections. 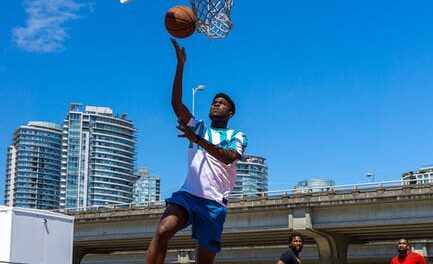