Gwalior Corona Virus News: Gwalior.AboutGyan Representative. My name is Siddharth Sharma, my father Anil Sharma was ill on April 4, he had a cough and a cold, fever before, and got him tested at that time which was negative. But on April 9, he started feeling dizzy. The oxygen label we examined was low. We got his CT scan done, which got an 18 score. He was admitted to a private hospital for treatment. Where he talked to me through video calling till the night of 13 April. But he died on the morning of 14 April. The corona is quite dangerous, it is life-threatening. I lost my father, the pain of his departure will always be there, but you people do not bear this pain, so follow the rules made by the government and be safe and careful.

Gwalior Accident News: The collision of the bike, the young man was beaten

Out of 3082 investigations, 68 were infected, 7 died: The city continues to lack data on corona infections. In the corona examination of samples of 3082 people released on Thursday from the lab of GR Medical College, 68 people have been infected. On Thursday, seven Corona patients died. So far, 52 thousand 680 people have been affected by corona infection in Gwalior. However, out of these 50 thousand 498 people have been discharged after beating Corona. Guswar has been discharged by 164 people on recovery. At present, there are 1619 active cases in the district. According to official figures, 563 people have died due to corona so far. 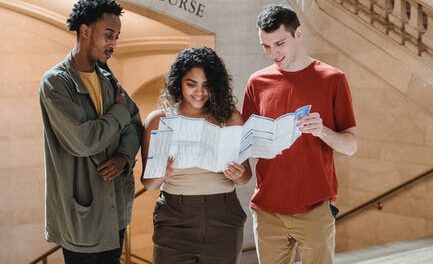 Conflict with ambulance driver in Shivpuri, he left on the way, TB patient dies after some commotion

More than 600 contracted medical workers on strike in Indore