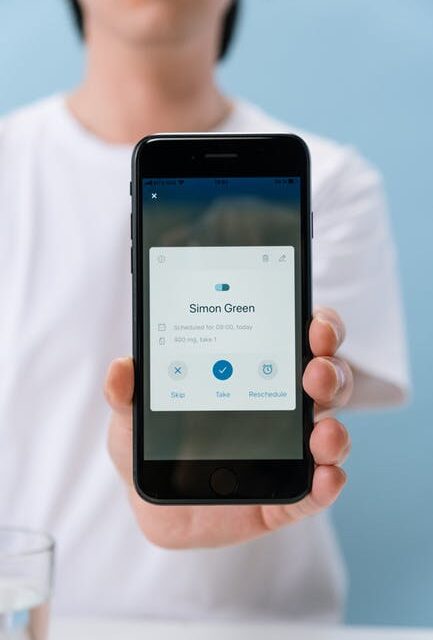 Gwalior Health News: Gwalior,Naiduniya representative. After the continuous death of children in Kamalaraja Hospital, now a new regular plan will be made in GRMC. When the load increases in one department, the whole plan will be prepared by the superintendent as to how the cooperation of other departments will be taken in the form of staff and resources. From the available staff to how the resources will be better utilized, it will be prominently included in this plan. In case of sudden increase in load in different wards or special circumstances in the time of seasonal diseases, the cooperation of other departments will be taken in the concerned department. So that the situation does not get worse. The Divisional Commissioner will also review the newly prepared plan.

The meeting of the College Council of Gajaraja Medical College was held on Thursday under the chairmanship of Divisional Commissioner Ashish Saxena. In the meeting, the Divisional Commissioner said that with whatever resources are available in the hospital, better health facilities should be provided to the patients. Each head of the department should also prepare a protocol for his department. Discussions were also held regarding the disorder prevailing in the Department of Children and Pediatrics of KRH. The Divisional Commissioner said that if additional beds can be increased in the department, then increase it. For hospital information, it was decided that hospital related information would be given by the PRO.

Free treatment of patients: Lions Club Classic organized a free diabetes camp on Thursday in association with a private hospital. Doctors treated 150 patients in the park in front of Nehru Park. Along with this, medicines were provided to them as per the need. On this occasion, President Jagdish Agarwal, Pradeep Agarwal, Rashmi Shinde, Dr. Rajiv Agarwal, former President Dharmendra Jain and Kapil Agarwal along with other officers and public relations officer of the chapter Amit Srivastava were present.

Jabalpur News: Exemption from production of original copy during e-filing in e-court