Gwalior Traffic News: There is a jam in the bullion market, the situation gets worse during the festival 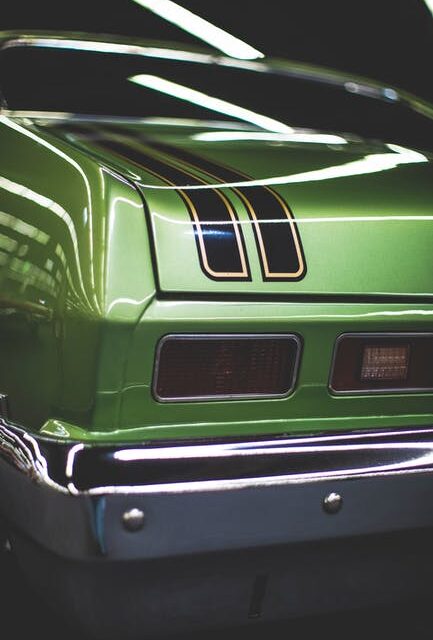 Gwalior Traffic News: Gwalior, New Dunia Rep. Vehicles on both sides of the road in bullion market Standing causes traffic jams. The situation worsens during the festival. The solution to this problem is that the standing of two wheelers and four wheelers in the bullion market should be completely banned. Two wheelers can be sent to the designated parking lot near the town hall. Parking arrangements can be made in the Central Library for those coming to Sarafa Bazar to make purchases on four wheelers. The district administration and police have made several attempts to make the bullion market free from jam, but Khadi stands in front of Khaki. Traders want to get rid of the jam, but they also have no attention towards the solution.

Administration should take action: Rakesh Pal, resident of Shivaji Marg No.-2, says that the problem of jam in the bullion market is well known. To get rid of the jam, the local traders will have to make up their mind instead of talking big. The district administration and traffic police will have to make a concrete strategy to keep the bullion market free from jam and follow it strictly by consensus.

Reasons for Jam in Bullion Market:

– There should be parking of vehicles on both sides of the road. There is not one but three queues of two wheelers. After that four wheelers and autos come to a standstill. 70 From 90 ft. of road traffic 20 ft. of Doesn’t survive either. Due to which there is a jam situation throughout the day.

– The traders of the bullion market keep their goods five to seven feet ahead of the establishment. Due to which there is no way to get out on foot.

it could be solution:

-two wheeler The parking of vehicles should be strictly shifted to the marked parking lot of the town hall.

– Strict action should be taken to prevent even four wheelers from parking in the bullion market.

-Educate the local traders to do their business within their prescribed limits.

-Leaders unnecessarily interfering in the work of district administration and police. Don’t give

traffic ease in bullion market A traffic point has been set up to keep passing through. Police force has also been deployed. There was no jam on the festival in the bullion market. For this the cooperation of local traders is necessary. At least park your vehicles in the designated parking and come forward to help the police.

The biggest reason in the bullion market is four wheelers. From Market Street 20

Jabalpur News: Verification will be done before billing to stop the increased electricity bill

Breaking News: Three buried, two rescued after falling trees at Bhopal Talkies intersection, efforts are on to rescue one