Husband murdered his wife by creating a false story of loot

Chhatarpur (AboutGyan Representative). The robbery and murder that took place in the Prakash Bamhori area five days ago has been uncovered. This incident was given by the complainant husband. SP Sachin Sharma had announced a reward of ten thousand rupees on the accused of this incident. After the incident was uncovered, the accused was arrested and presented in the court and from there he was sent to jail.

On May 16, at around 9.30 pm, Manita, wife of Narendra Sriwas, was murdered in Badaura Basri Road, police station, Prakash Bamhori, when Narendra Sriwas took his wife and one-year-old son by bike to his wife’s elder sister-in-law Bashari. was going. While filing a report of the incident, Narendra Shriwas had said that he and his wife and son were going to Bashari only when taking advantage of the darkness, three unknown people stopped his bike. After this, along with him and his wife, they tried to rob the wife’s jewelery. When Manita protested, these people slit Manitha with a sharp weapon and killed her. According to Narendra, during this time, the accused also attacked him with sharp weapons when he resisted. Taking seriously the incident of murder, attempt to murder and robbery in the incident, SP Sachin Sharma formed teams under the leadership of DSP Shashank Jain, DSP Anukruti Sabnani. These teams include Prakash Bamhori Police Station Incharge Chhatrapal Singh, Gaurihar Police Station Incharge Jaswant Rajput, Jujharanagar Police Station Incharge DK Naik, Hinauta Police Station Incharge Atul Jha, Lavkushnagar Police Station SI Narendra Sharma, Principal Constable Hitendra Dubey, Harisharan Yadav, constable Dharmendra Yadav, Shivam Mishra, Shivam Mishra. , Pankaj, Sandeep Singh Tomar were included. DSP Shashank Jain said that after closely investigating the incident, statements were taken of the sister of the deceased Manita Shrivas and her in-laws. Narendra Srivas, husband of the complainant and Manita Shrivas, who was dead, was strictly questioned for contradiction in the statement. On this, the complainant Narendra Shriwas informed the police about killing his wife Manita Shriwas and creating a false story of loot and mortal attack on him. The police have also recovered the jewels mentioned in the robbery from Narendra Shriwas. 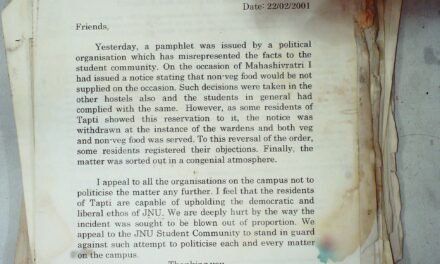 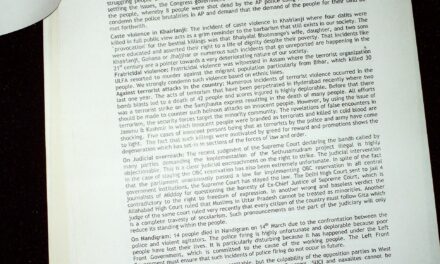 Mandsaur News: In Mandsaur, when the deputy collector stopped him from doing stunts, the husband and wife misbehaved with him