Jabalpur, New Dunia Rep. In Sihora police station area, Indian Oil Petrol, diesel tanker driver was arrested by crime and Sihora police while stealing diesel, petrol. At the same time, two accomplices of the accused were also involved with the driver, who used to buy diesel, petrol at cheap prices, a case has been registered against both the accused. The crime branch team got information that a tanker is parked at Ganjtal Road Mallhanpura Sihora. The driver of the tanker is trying to sell diesel. On information, the team of crime branch and police station reached the spot, where it was seen that a person was putting a pipe in the tanker and extracting diesel in the can. At the same time, one of the driver’s companions was holding Ken and the third was standing next to him. As soon as he saw the team, only then the third person started running away with the can. The team laid siege to the three accused and arrested them. The accused driver gave his name as Sandeep Kumar Rajak 32, resident of Bargi Sihora, Deepak Pandey 46, resident of Mohsaman and Somil Daayat 21, resident of Ward No. 7 Sihora.

The tanker was going to Katni: Tanker driver Sandeep said that from Shahpura Bhitauni depot, diesel, petrol worth three thousand liters worth about Rs 3 lakh and 9 thousand liters worth about Rs 8 lakh 50 thousand was going to Barhi Katni. On the way, near Mallhanpura Ganjtal Road Sihora, he accepted to steal diesel from the tanker and sell it at a cheap price for his expenses. Due to which a diesel drain pipe, two empty cans of about 30 liters, a tanker filled with oil, petrol, diesel worth about Rs 11 lakh 45 thousand were confiscated. Accused Deepak told during interrogation that he knew that diesel was being sold stealthily. Told to buy it at a cheap price of Rs 70 per liter. From whom about 20 liters of diesel worth Rs 1900 was seized in a can of about 35 liters of blue color. 30 liters of diesel was seized from Somil Daayat. Action has been started by registering a case against the accused.

Two and a half months later, less than ten infected two died 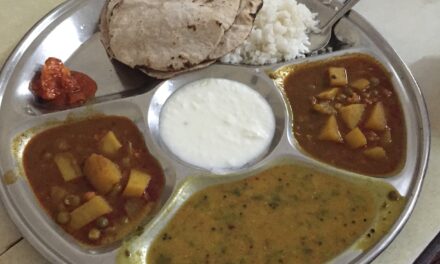