Jabalpur, New Dunia Rep. The Madhya Pradesh High Court took seriously the matter of illegal sand mining and transportation in Anuppur. With this, interim instructions were given to the Collector of Anuppur to ensure action. Along with issuing notice to others including the state government–Summoned.

The matter was heard before a bench of Chief Justice Mohammad Rafiq and Justice Sujay Paul. During this, advocate Arvind Srivastava on behalf of Public Interest Litigation Kisan Sabha General Secretary Buddha Sen Rathore and Umesh Rathore, Dinesh Upadhyay and Shafiq Zaihar argued. He argued that Anuppur district is full of natural resources. Apart from the two national rivers Narmada and Son, Johila from the district, Kewai etc. are the major rivers.

Jabalpur News: To maintain your beauty in monsoon, right care is necessary

Due to rivers, sand accumulates in abundance. For a long time, illegal mining of sand by sifting the chest of rivers with the connivance of the district mining department and contractors and sand mafia, transportation, Not only is it destroying the rivers by selling the storage, but it is costing crores of rupees to the government. A three-year contract has been given to KG Developer of Bhopal for sand mining in the district, but only eight mines have been given by the said contractor. e for–Excavation of sand is being done on a large scale in the entire district by taking permit., In which such mines are also included which are not notified. There is an open violation of the contract conditions by the contractor. 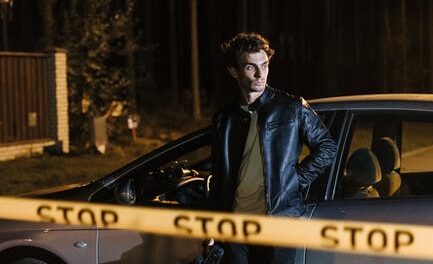 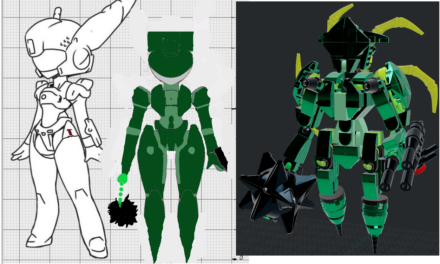