Jabalpur, AboutGyan Reporter. Inaugurated in March 2020, Leo Club Jabalpur serves the suffering humanity under the banner of Lions International, a world-wide social service organization. As soon as the tenure started, Kovid-19 had a big challenge in front of the club. In such a situation, since last year, the club has expanded its field of service. Public awareness through internet media was prominent in this. For this, the secretary of the team, Preet Singh Sengar and treasurer Prannoy Jain, consulted Kanishka Soni, the secretary.

Kanishka did a painting Tutorial during Kovid-19. When the people of the country were imprisoned in homes, Kanishka started teaching free painting on Instagram on special days through the view of YouTube. It was distributed to District 3233c authorized MPs and more and more people of Chhattisgarh. Which still continues unabated.

Jabalpur News: Yoga Nidra is a better way to face the current conditions

In this episode, on the occasion of World Menstrual Day, Kanishka made the painting a means to convey the message of cleanliness to the people. Through which Kanishka tried to bring awareness about menstruation.

Kanishka told that she works in an MNC. He has inherited this social service from his family. In today’s time, Internet media is the simplest and the most accessible medium. Which also affects people. So I chose it for awareness. As far as painting is concerned, it is also an effective method. With this, every emotion can be expressed. It feels good to connect with people in this way and motivate them to do better.

Along with this, food for the needy during the Kovid period, plantation for environmental protection, including treeguards, blood donation for cancer patients and plasma donation for Kovid patients as well as pamphlets, posters, stickers for children’s cancer work is going on. 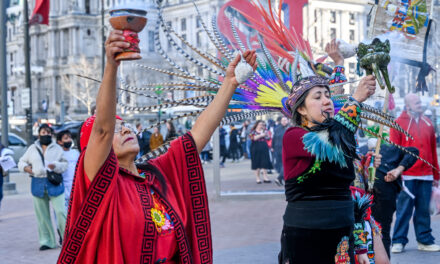 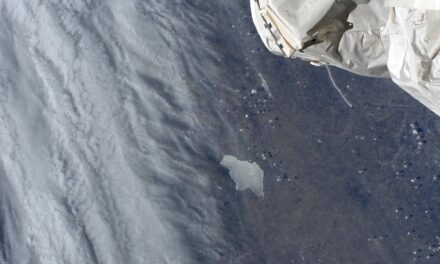