Jabalpur, AboutGyan Representative. Railways have not canceled trains in the second wave of Corona period, but now trains are not getting passengers. Due to this, railways now have to cancel many trains one after the other. These days, many trains are being canceled one after the other because they are not getting passengers, they are running empty. It has been decided to cancel two special trains passing through the West Central Railway for the next order due to the huge reduction in the number of passengers on the passenger trains due to the Kovid transition by the East Central Railway. These trains pass through Satna, Jabalpur and Itarsi stations of West Central Railway.

Five CNG crematoriums to be built on four Muktidham of Indore 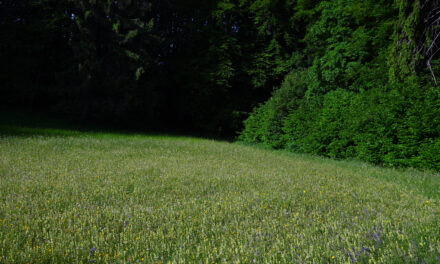