Ambah (AboutGyan News). A sudden fire broke out on Saturday late night in a marriage home (Shriram Vatika) located on the town’s jail road. Due to the fire, the contents of the tents of the marriage home were completely burnt. The fire brigade reached the spot to control the fire, but despite this the damage could not be reduced. In this arson, a bag of about 10 lakh rupees was burnt down.

According to the information, a sudden fire broke out in the Shri Ram Vatika on Jail Road late in the night. Uma Charan Sharma, resident of Gudhenia Wholesale, operates this garden. As usual, last night, she closed the garden and went to her house. At 4 o’clock in the morning, a person coming out of the jail road reported him on mobile to fire in the garden. After which Uma Charan reached the spot with his family and after seeing the horrific fire, the fire was given a fire notice. The fire could be controlled after hours of effort by the fire and the efforts of the people present, but by then all the material was burnt down. Patwari, who reached the spot, has submitted a report to the Tehsildar regarding the damage caused by arson. Vatika owner Uma Charan Sharma said that she has suffered a lot in arson. Over 10 lakh items have been gutted. In which 5 lakh worth of cable and 1.5 lakh rupees have been destroyed. The Scorpio car parked in the garden has also been damaged by fire. Along with this, the utensils of utensil tents also got burnt. Which was about three and a half lakh rupees. Along with this, the building of the garden has also been damaged. It is known that there are a large number of houses around the garden. It is a matter of pride that the fire could have been overcome on time or else a big accident could have happened. 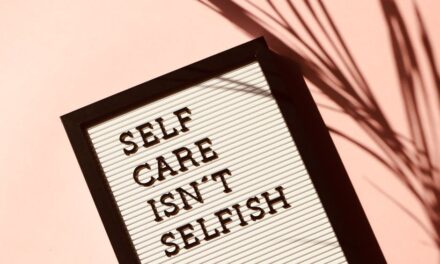