Leopard Counting Indore: Between online counting, cameras will be installed in the forest for tiger-leopard, ten places have been marked 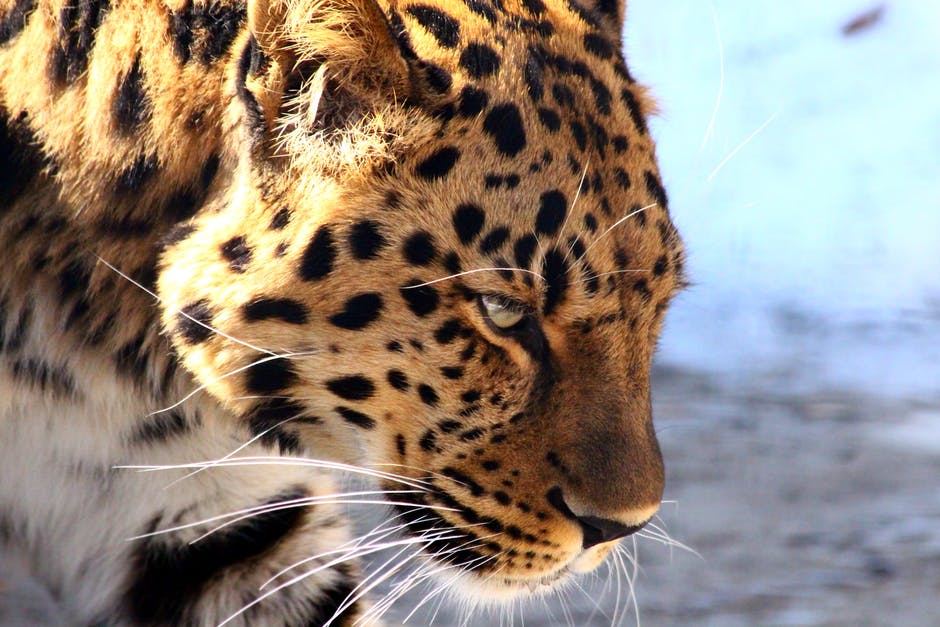 Kapil Nele, Indore Leopard Counting Indore . Counting of wildlife across the state is to be held simultaneously in January next year 2022. The evidence related to the presence of tiger-leopard in the forest has to be recorded online for the first time. Forest workers are being trained for this. The special thing is that this time during the counting, the tiger-leopard will also be monitored with night vision camera. These instructions have been given by the senior officers sitting in the forest department headquarters. Now such places are being identified where their movement is more. Each forest division has to give a list of these forest areas by November, so that cameras can be installed in the third week of January. Photos have to be uploaded. This data will be directly available to the Institute of Wildlife Dehradun. To make counting more convenient, the Headquarters has advised the installation of cameras. Officials believe that sometimes the claw marks and feces of wild animals are not found. In such a situation, it is easy to capture the movement of tiger-leopard in the camera. For this those places are being selected. Where tigers and leopards are often seen, including ponds, rivers, dense forest areas etc. In Indore forest division, place has been fixed in Choral, Mhow, Manpur and Indore range. But keeping in view the safety of wildlife, the names of the forest areas have not been made public. According to officials, hunters become active by telling the place. Names have been given to senior officers in a confidential manner.

In the counting of tiger-leopard, many types of evidence will be collected, including claw marks, feces, scratches on the ground and trees, odors left on trees. Forest workers will have to upload their photographs online. Not only this, the footage of the camera is also to be sent.

2018 was calculated by the Institute of Wildlife Dehradun. Presence of 2967 Tigers and 12852 Leopards in forests across the country was seen in The figure of tigers 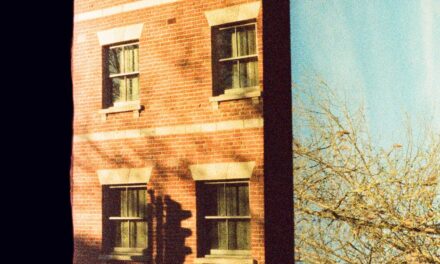